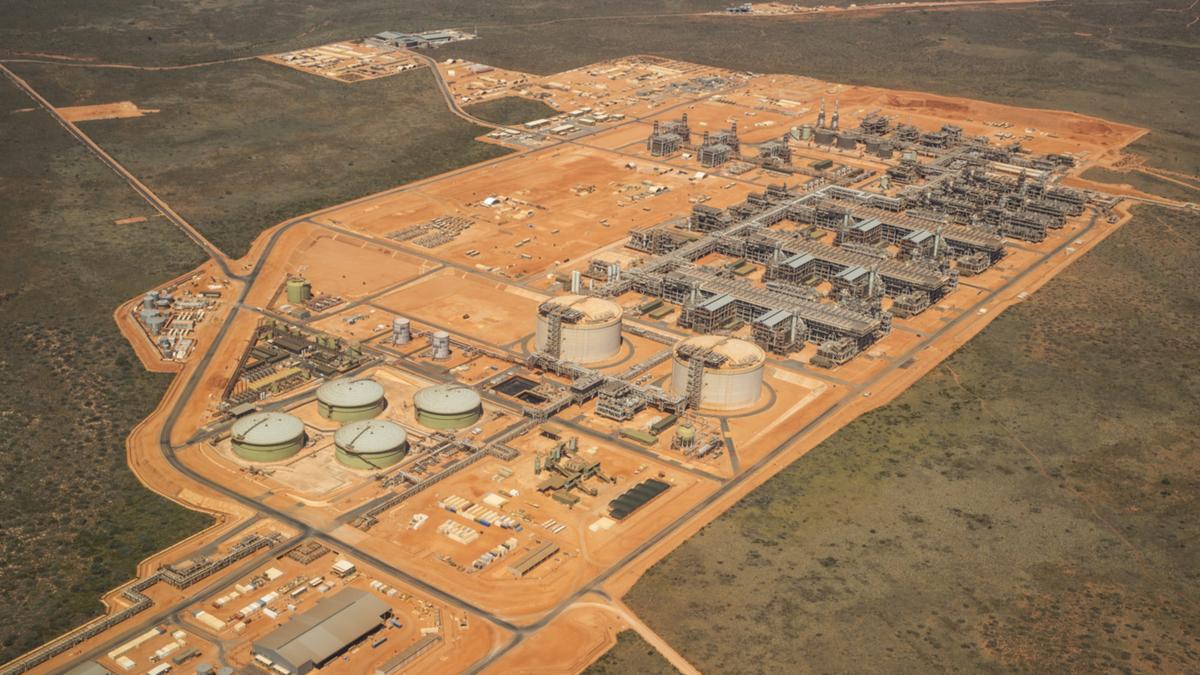 Chevron faces a renewed multimillion-dollar buy-up of carbon credits to cover another shortfall by the world’s biggest carbon capture and storage scheme at the Gorgon LNG project off northern WA.

The US-owned energy group has confirmed that having missed its carbon dioxide injection target for the 2020-21 financial year, Gorgon would report an “additional shortfall” for the five-year rolling average period to July 17.

It means that Chevron will have to again cover the shortfall to meet its regulatory obligations, most likely by buying and surrendering greenhouse gas offsets.

Last year’s shortfall was covered by 5.34 million offsets, including Australian Carbon Credit Units and verified carbon units accredited under international standards, that would have cost up to $200m - a fraction of Chevron Australia’s 2021 profit of $US2.5 billion ($3.3b).

Regulatory approvals for the huge LNG project on Barrow Island were predicated on Chevron’s commitment to bury tens of millions of tonnes of CO2 stripped from its gas in sandstone caverns 2km under the island.

Under the terms of approval, Gorgon was meant to capture about four million tonnes of CO2 a year, or about 80 per cent of the carbon extracted from the gas sucked from the project’s fields.

The $3.1 billion sequestration scheme has been closely scrutinised as a test case for the oil and gas industry’s arguments that CCS can be a game-changer in helping fossil fuel producers meet their carbon emission targets and slow global warming.

However, Chevron has struggled to get the complex system working to full capacity because of various technical problems that have limited injection to just 6.6Mt since it began two years late in August 2019.