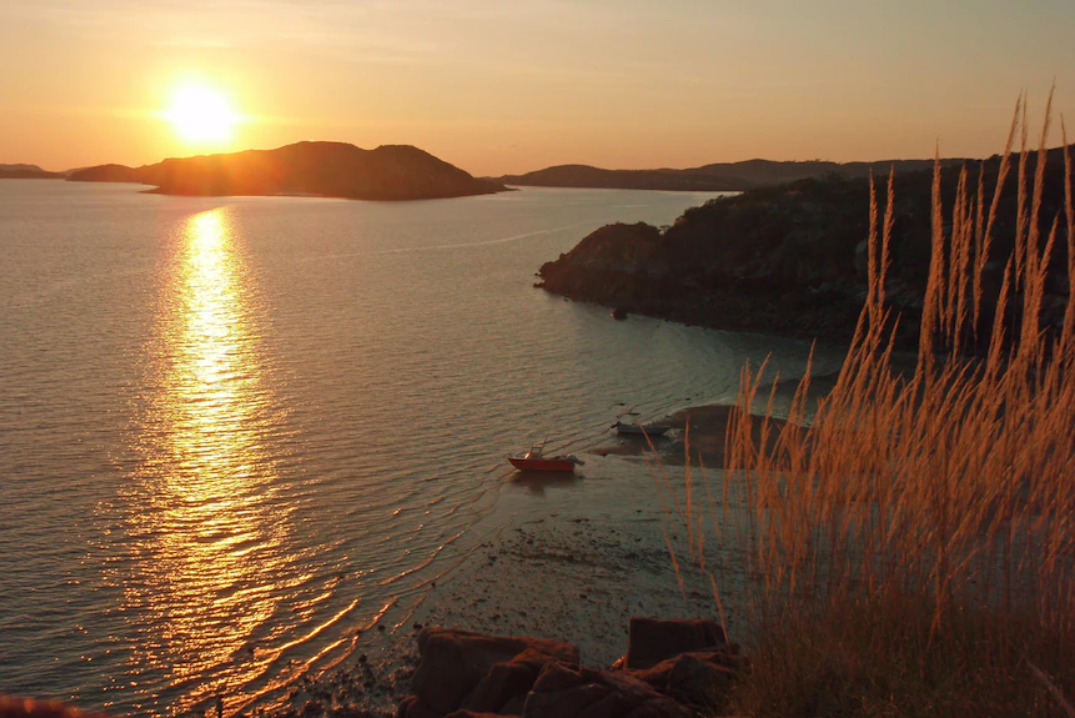 Plans for a new marine park on the northern Australian coast have hit a nerve, sparking tense discussions over who has the right to fish where on the Kimberley coast.

The 660,000 hectare park is planned for the Buccaneer Archipelago and Dampier Peninsula, which take in some of the most stunning stretches of Western Australia's northern coast.

Under draft plans put out for public comment, recreational fishing would be banned or restricted in 40 per cent of the park.

The back and forth over who has access to prime fishing spots has exposed an ideological gulf in northern communities about the increasing influence Aboriginal native title holders have over access and land management.

Liberal candidate Geoff Haerewa has slammed the marine park plans in the lead-up to the mid-March state election, writing on his Facebook page that the Labor Government's approach was "elitist, divisive, and un-Australian".

He said his criticism was aimed at the Government's handling of the process, not directed at the Aboriginal traditional owners who co-designed the maps.

"I stand by those comments in the context that they did not give the same amount of time to the other stakeholders — such as the Shire and the fishing clubs — as they did [to the traditional owners]," he said.