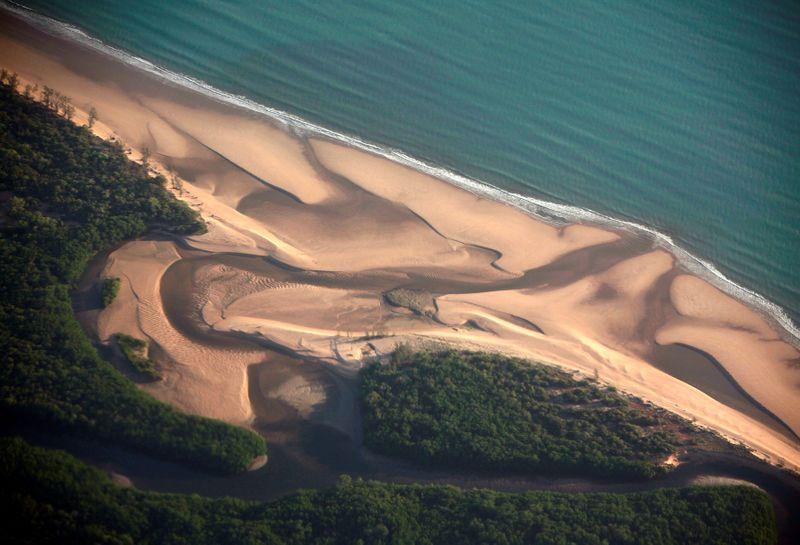 MELBOURNE (Reuters) - Australia’s Northern Territory declared a ban on seabed mining in its coastal waters on Friday, citing the potential impact on the environment, sacred Indigenous sites and marine industries.

The moratorium, which affects 17.5% of Australia’s vast marine territory along its northern coastline, comes as soaring prices for metals like copper renew interest in new methods of resource extraction.

Norway said in January it was starting preparations for an environmental impact study needed to open areas of its seabed mineral exploration and production.

The Territory government said in a statement that with a moratorium on seabed mining due to expire in March, it had decided to ban the practice after a review.

“Worldwide there are very few seabed mining projects, and there is limited information available to identify and inform best practice environmental management and rehabilitation in the marine environment,” it said.

“This is particularly important in the Territory where our waters are shallow, clean and highly dynamic and our marine and coastal environments are mostly intact.”

Greenpeace, which has stepped up its advocacy against seabed mining in recent months, welcomed the ban.