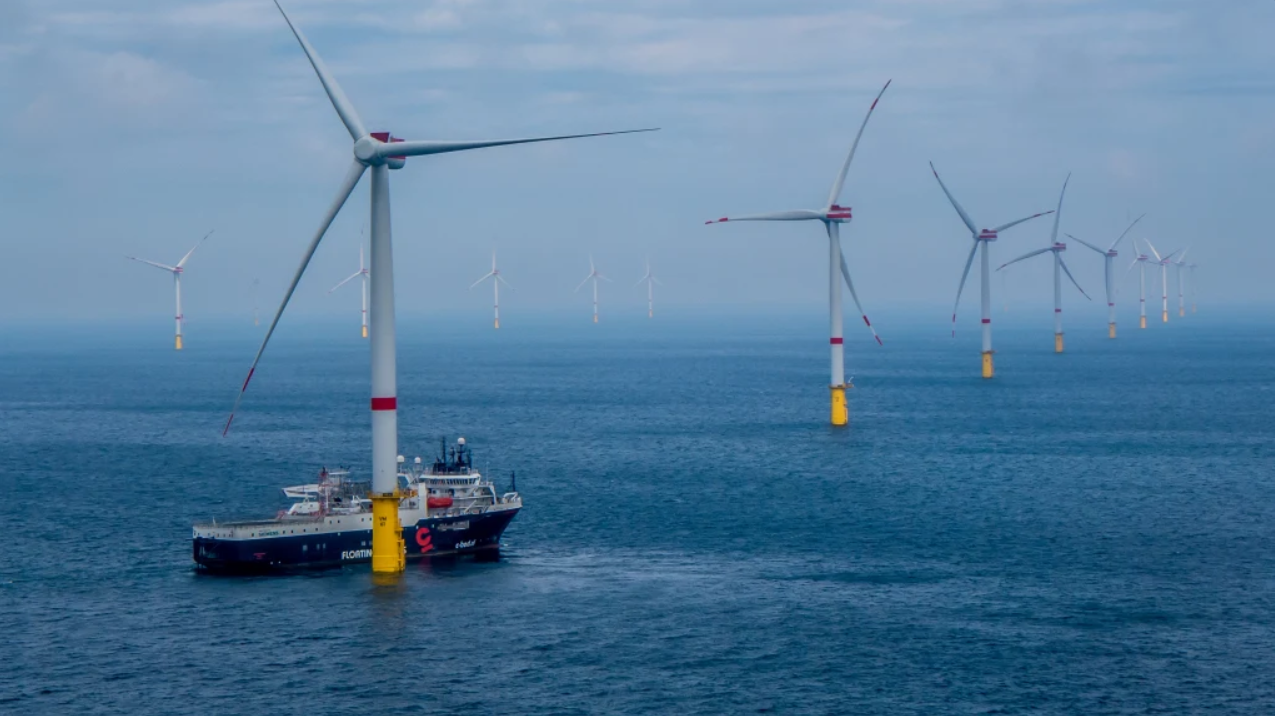 Australia’s first offshore wind farm could provide about 8000 direct and indirect jobs in Victoria over its 30-year lifetime, including 5200 construction jobs and 740 ongoing roles a year.

The Star of the South wind farm, which would be built off the coast of South Gippsland, would invest about $8.7 billion into Victoria over its lifetime, according to new economic modelling commissioned by the project and undertaken by AlphaBeta, part of Accenture.

This modelling also shows the project would invest an estimated $4.9 billion directly into Gippsland’s economy, but the company is yet to win over some residents closest to the project, and a key union division.

The wind farm would provide about 20 per cent of Victoria’s energy, and power about 1.8 million homes. The $8 billion to $10 billion project would be one of the largest offshore wind farms in the world.

Star of the South chief executive Casper Frost Thorhauge said the project would offer regional job opportunities and be an asset to the state in the wake of the coronavirus pandemic.

“We believe we can come in and solve some of these problems and be part of a green recovery,” Mr Frost Thorhauge said.