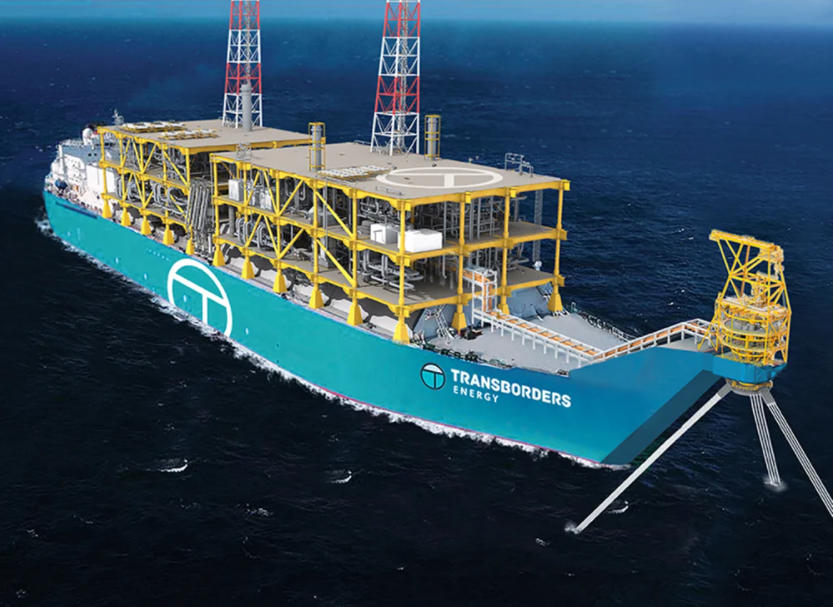 Australian company Transborders Energy has lined up the country’s national science agency and Japanese firms to work on a plan to capture carbon dioxide, liquefy it, and transport to a site offshore Australia to be injected under the seabed.

The push comes as the Australian government recently named carbon capture and storage as one of five priority technologies it would fund in a $13 billion plan to help cut carbon emissions.

Transborders Energy, which leads the deepC Store project, said on Monday it wants to capture carbon emissions from LNG plants and other industrial plants in Australia and the Asia Pacific.

According to the company, if studies and engineering design work go ahead on target, the project could start burying CO2 after 2027.

Using technology developed for small-scale floating LNG production, Transborders wants to set up a floating facility off Australia which could inject 1.5 million tonnes a year of CO2 under the seabed.

It is yet unknown how much deepC Store would cost, but the benchmark for the project is Northern Lights project, a similar project led by Norwegian oil major Equinor in the North Sea expected to cost $788 million. That figure does not include the cost of building facilities to capture and liquefy CO2 for transport.