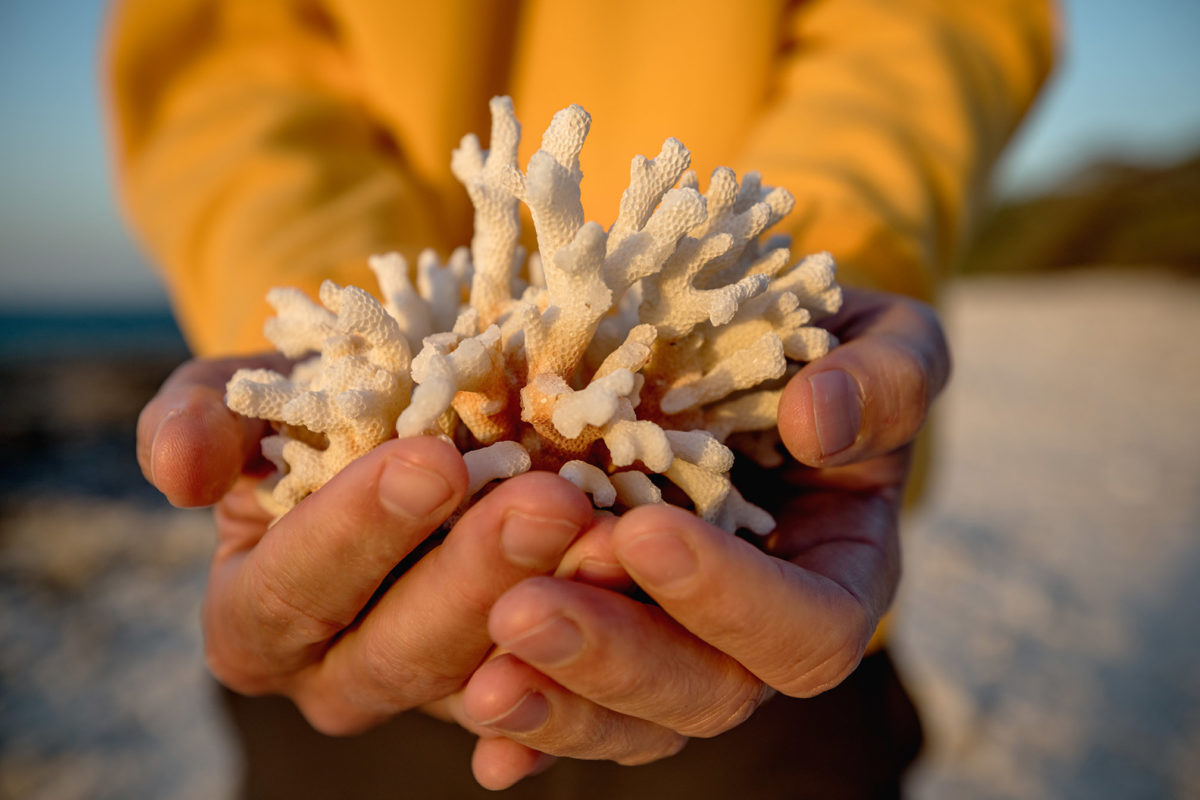 CAPE FERGUSON, Australia — In a lab on Australia’s east coast, scientists are concocting what they hope will be the solution to the steadily worsening problem of coral bleaching.

Few people understand the Great Barrier Reef, and the challenges it faces, better than the scientists at the Australian Institute of Marine Science (AIMS). And events of the past few years have them concerned about how well it can cope with rising water temperatures that have increased the frequency, severity and extent of coral-bleaching events.

As water temperatures rise, the coral polyps flush out the photosynthetic algae that live in their tissue and give them their color. The corals depend on the algae for their energy, and without these symbionts, the newly bare, or “bleached,” reefs slowly start to die.

Historically, bleaching events have occurred far enough apart in time that reefs have been able to recover, typically within about a decade. But in March this year, the Great Barrier Reef suffered its third major bleaching event in just five years.

“Three major widespread mass bleaching events throughout the Great Barrier Reef are clear indicators that ocean warming is happening faster than expected and the severity of the warming events is pushing corals beyond levels that these reefs can sustain,” says Neal Cantin, a coral reef biologist at the AIMS.