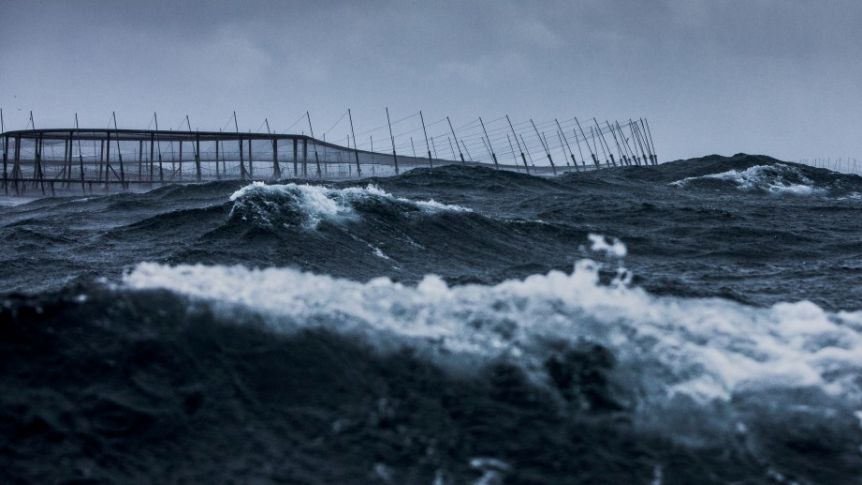 Salmon farmer Huon Aquaculture is investigating another unexplained incident that allowed an entire pen of fish to escape into the ocean off southern Tasmania.

The company says 130,000 salmon escaped through a "significant tear" in a fortress pen in Storm Bay on Wednesday morning.

Huon Aquaculture founder Frances Bender told the ABC the company was investigating both incidents, but insisted the latest "wasn't a failure of equipment".

"We are very concerned," she told Tasmanian Country Hour on Thursday. "We are doing intensive investigations but as yet we've failed to find any operational cause for either incident. At this stage we can't see a reason for this occurring."

Mrs Bender says strong winds in recent days were not to blame for the Storm Bay net failure, adding that the direction of the prevailing wind would not have caused such damage.