International
A jet ski passes over a shark swimming along the coast of Kingscliff, New South Wales, Australia, on 7 June, 2020, ( ABC/CH7/CH9 via AP ) 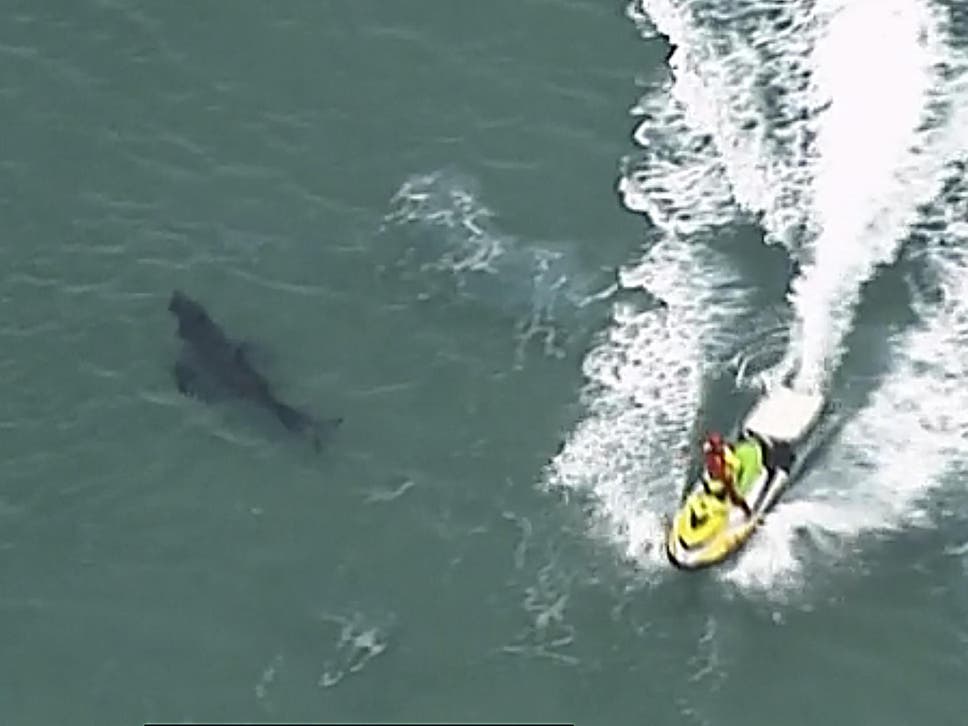 A 60-year-old man has died after being attacked by a great white shark off the New South Wales (NSW) coast, officials said.

The victim, who lived in Tugun in the neighbouring state of Queensland, was thought to be surfing at the time of the attack on Sunday morning local time.

Surf Life Saving NSW, a surf rescue group, said the man received a bite wound on his thigh from a three-metre-long shark before other surfers fought it off and brought him to shore.

He was pronounced dead on Salt Beach, Kingscliff, by paramedics.

New South Wales ambulance inspector, Terence Savage, described the incident as “dreadful” for all those involved.