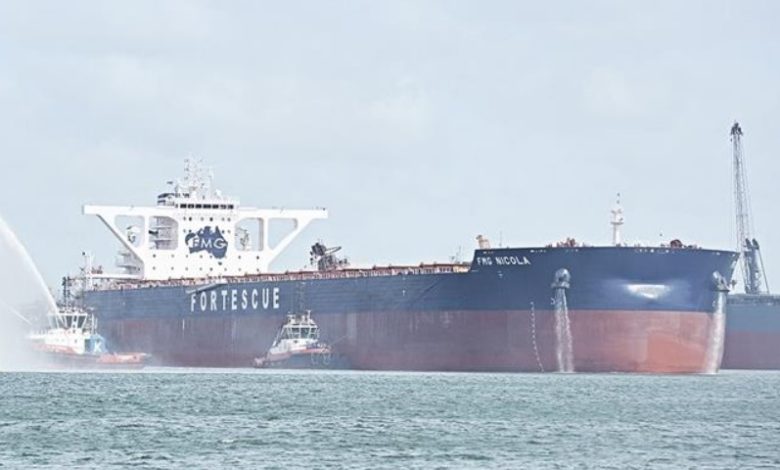 Fortescue Metals Group, one of Australia’s top miners, is further down the track to creating an ammonia-fuelled ship than most companies with founder Andrew Forrest claiming to Bloomberg yesterday that he will have a first landmark ship ready by the end of next year.

Fortescue is already running a ship using a mix containing majority ammonia and has plans to retrofit much of its fleet of ore carriers so the ships can use the energy source that many in the shipping industry have identified as the long term fuel of the future.

“We have about 100 ships on the water, and we’ll be converting all our own ships over to green ammonia at the earliest possible opportunity, well within this decade,” Forrest told Bloomberg while confirming a first ammonia-fuelled ship will be ready by the end of 2022.

Shell and RWE team up on H2 production, use and distribution appeared first on Offshore Energy

Forrest earned a Ph.D. in marine ecology two years ago and has been one of a number of leading miners to put forward green targets of late.

Fortescue has also set out to achieve net zero Scope 3 emissions by 2040. Rio Tinto and BHP, meanwhile, aim to reach net zero emissions from shipping by 2050 while Anglo American has set an ambition to achieve carbon neutrality across its controlled ocean freight activities by 2040.