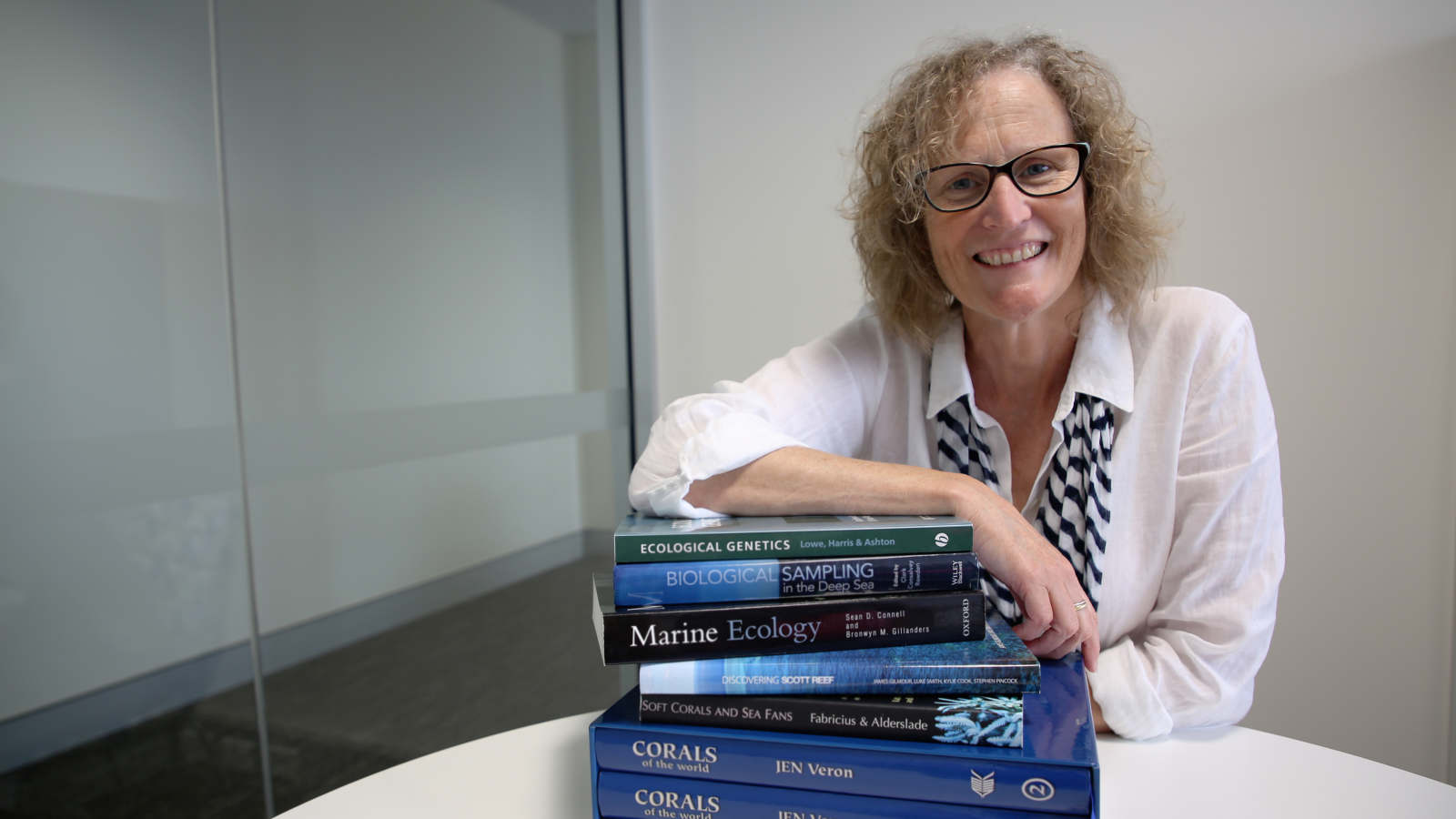 Australian scientists were left in awe after the discovery of a field of floating "translucent pom-poms" made up of hundreds of rare marine creatures never before seen in WA waters.

Dr Karen Miller, a marine biologist at the Australian Institute of Marine Science, was leading a group of seven researchers as they surveyed the waters of the Kimberley Marine Park when discovered the colony of benthic siphonophores.

Usually found three kilometres below the surface, siphonophores, which are related to sea anemones and jellyfish, have only been spotted a handful of times across the world and only once in Australia.

The Kimberley Marine Park is home to some of the state's most ancient marine heritage, with rock formations and beaches dating back 17,000 years sitting more than 100 metres underwater.

Dr Miller's team was using a towing camera system capable of live-streaming the ocean floor to survey the ancient seabed when they identified hundreds of golf-sized siphonophores floating on a sand bank.

The researcher said the team was expecting to find coral, sponges and fish hidden on the sunken coastline's rock formations and were gobsmacked to find the jellyfish-looking creatures instead.

"The actual process of finding it was completely serendipitous," she said.

"They were just like this pom-pom that was floating about 50 centimetres or so off the seabed and we were looking at them and going 'this is really weird'."

It wasn't until the team got the towing cameras back on board that they were able to download high-resolution images and identify the fragile creatures.

"It was really exciting to see something new and that hadn't been found before, " Dr Miller said.