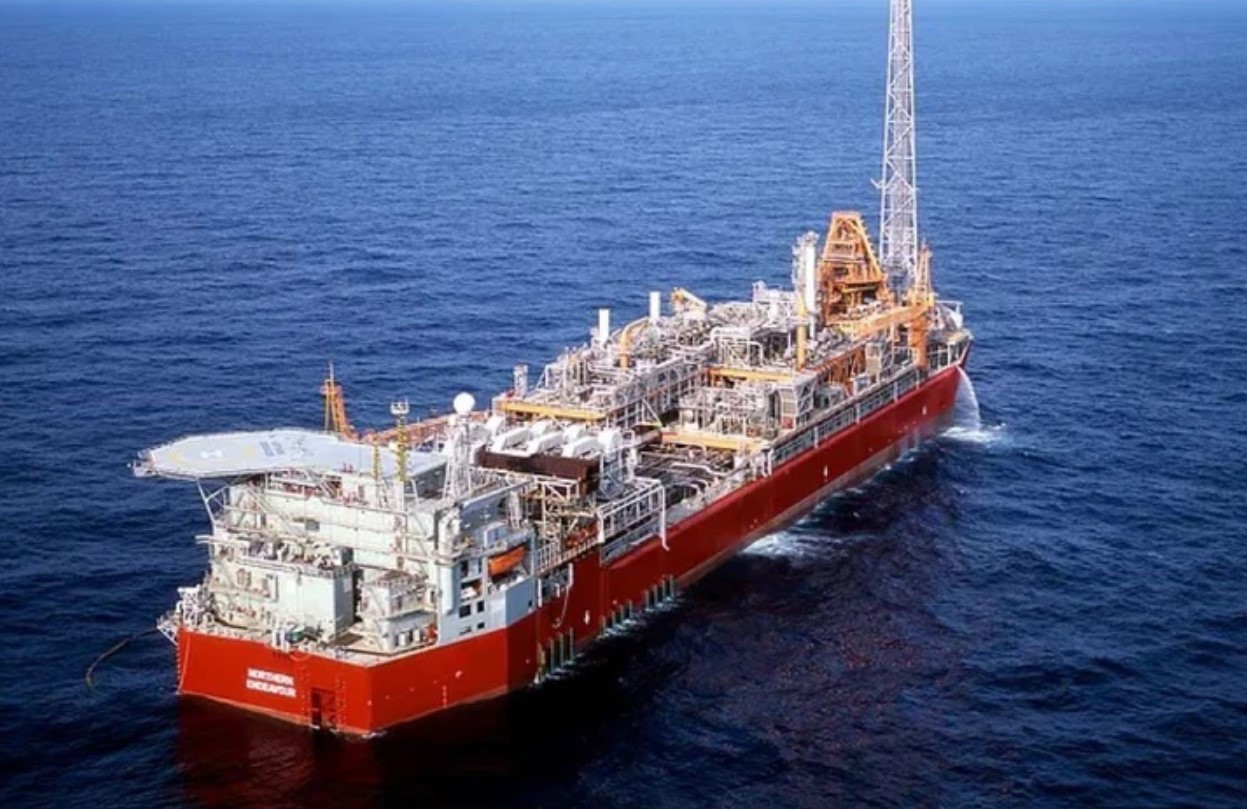 The Australian oil industry was stunned by the government’s decision to levy the estimated $200 million cost of decommissioning Laminaria-Corallina oil fields in the Timor Sea.

It is worth reminding that the government of Australia was left with the task of removing the Northern Endeavour floating production storage and offloading (FPSO) vessel and rehabilitating the Laminaria-Corallina fields after the fields’ owner Northern Oil & Gas Australia (NOGA) went into liquidation in 2019.

According to a Reuters article, the move, announced in the government’s 2021-22 budget on Tuesday night, came as a surprise as it was not flagged in a proposed new framework for decommissioning rules set out last month.

The media outlet stated that the oil industry’s lobby group pushed the government to find other ways of recovering the estimated A$250 million ($196 million) decommissioning costs and said the levy could deter new investment in the oil and gas industry.

Australian Petroleum Production and Exploration Association chief executive Andrew McConville said: “Tonight’s announcement of a new levy on the entire offshore oil and gas industry is a terrible precedent and could have serious repercussions to Australia’s economy and jobs”.

It is worth noting that it is yet unknown how much the decommissioning would cost as the work has yet to go out to tender, but the government stated that the levy would remain in place until all costs have been recovered.

“This will ensure taxpayers are not left to pay for the decommissioning and remediation. Further information on how the levy will be collected would be announced after consultation with the industry”, the budget papers stated.