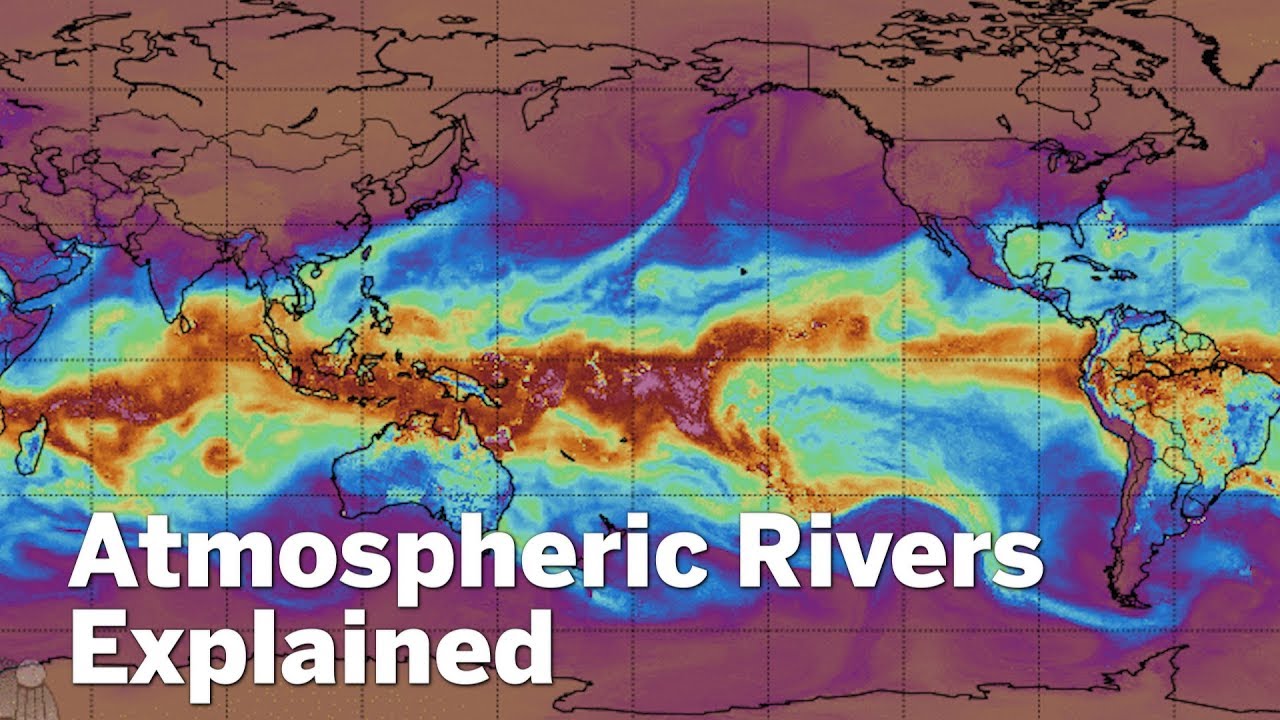 Ask people to name the world’s largest river, and most will probably guess that it’s the Amazon, the Nile or the Mississippi. In fact, some of Earth’s largest rivers are in the sky – and they can produce powerful storms, like those currently soaking the Pacific Northwest.

Atmospheric rivers are long, narrow bands of moisture in the atmosphere that extend from the tropics to higher latitudes. These rivers in the sky can transport 15 times the volume of the Mississippi River. When that moisture reaches the coast and moves inland, it rises over the mountains, generating rain and snowfall and sometimes causing extreme flooding.

In the past 20 years, as observation networks have improved, scientists have learned more about these important weather phenomena. Atmospheric rivers occur globally, affecting the west coasts of the world’s major land masses, including Portugal, western Europe, Chile and South Africa. So-called “Pineapple Express” storms that carry moisture from Hawaii to the U.S. west coast are just one of their many flavors.

My research combines economics and atmospheric science to measure damage from severe weather events. Recently I led a team of researchers from Scripps Institution of Oceanography and the Army Corps of Engineers in the first systematic analysis of damages from atmospheric rivers due to extreme flooding. We found that while many of these events are benign, the largest of them cause most of the flooding damage in the western U.S. And atmospheric rivers are predicted to grow longer, wetter and wider in a warming climate.