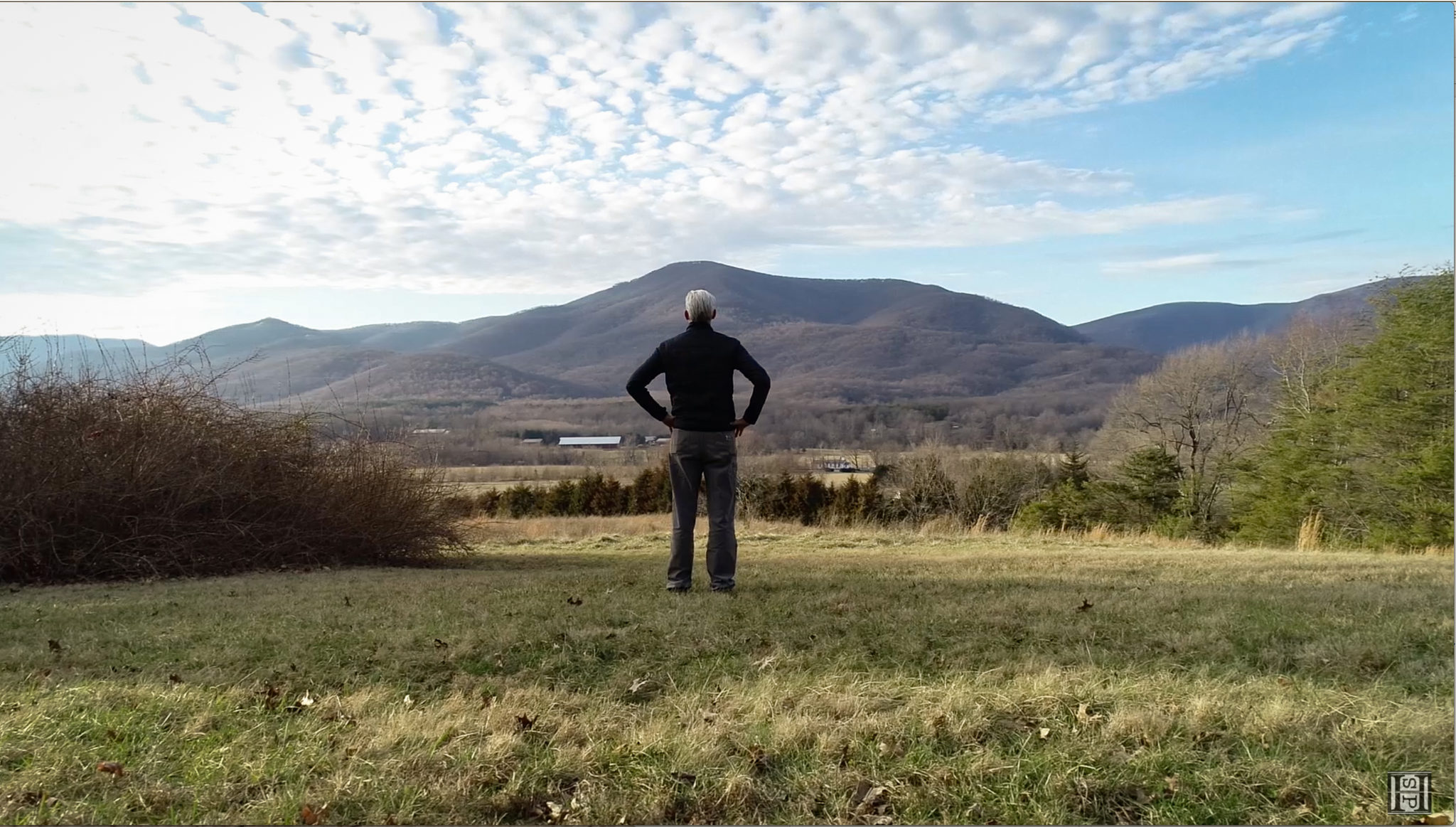 Three generations of the Averitt family are still beaming in Nelson County three weeks after Dominion Energy announced it was giving up on the controversial Atlantic Coast Pipeline.

The natural gas pipeline would have delivered a double-whammy to Richard and Jill Averitt, who moved from Raleigh, North Carolina, to Virginia’s pristine Blue Ridge Mountains 15 years ago. In 2003, the couple had purchased 135 rolling acres south of Charlottesville intent on carving out a bucolic refuge for their siblings, parents and children.

About a decade into their new life, surveys showed the 42-inch diameter pipeline snaking just 300 feet from Richard and Jill’s front door. If that wasn’t enough, its route also bisected 100 wooded acres the pair purchased in 2013, with designs on transforming into an economy-boosting, high-end resort.

“Our homes would no longer be safe,” Richard Averitt said about the cherished, four-house hideaway where they gathered mushrooms, cured their own meat and raised chickens. “We fought the pipeline for six years with everything we had.”

The anti-pipeline cause was far from a solitary effort, he said, emphasizing the solidarity of citizens, letter-writers, tree-sitters, grassroots groups, environmental organizations, social justice advocates and others who contributed knowledge, energy and money.