Mid-Atlantic
via The Pew Charitable Trusts 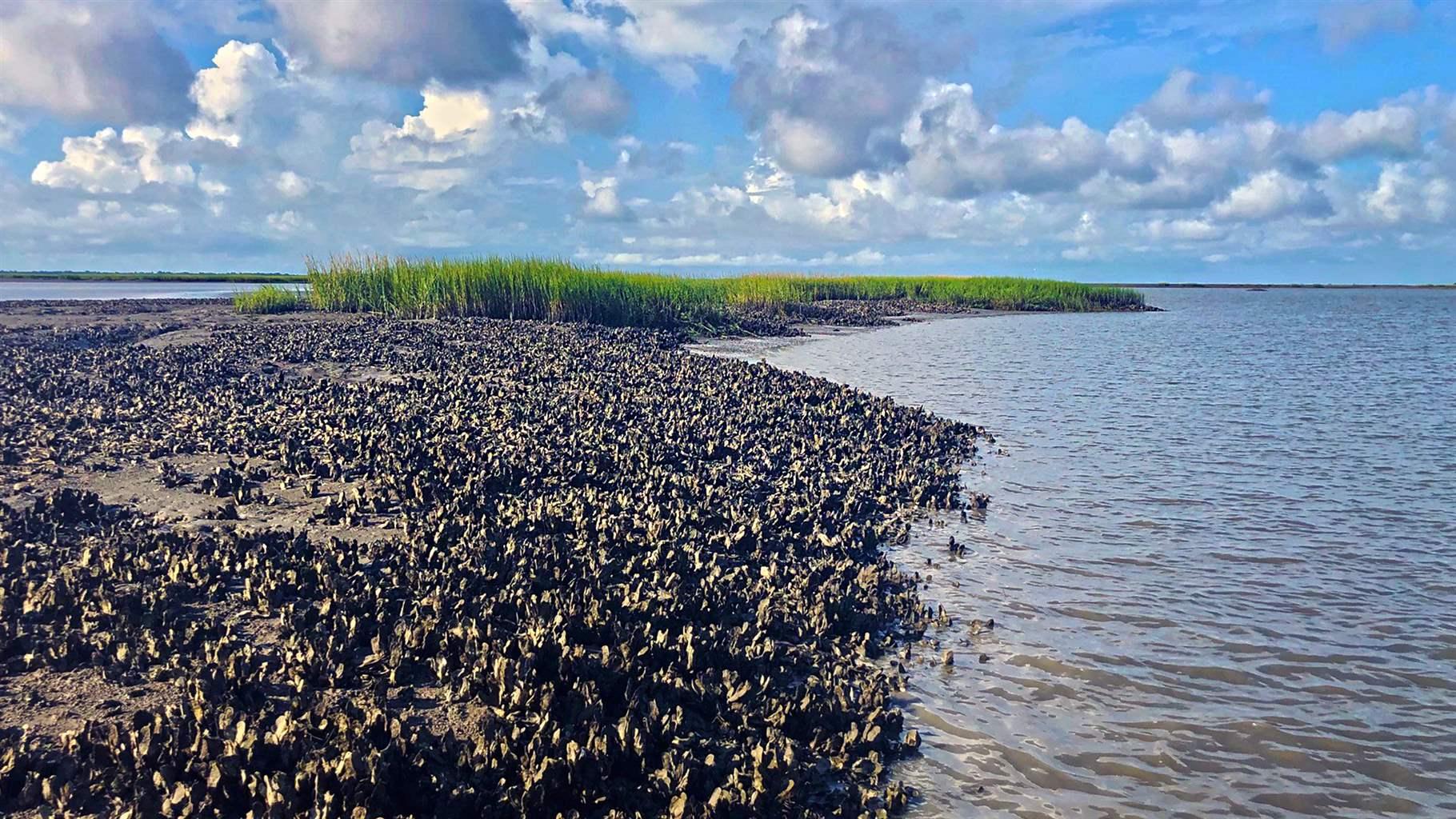 Oysters once abounded in the estuaries along the eastern coast of the U.S. But overharvesting, pollution and disease have taken a devastating toll on a keystone species. Of the live eastern oyster reefs that existed in Georgia in 1889, for example, only 8 percent remain. Now archaeologists have found that the ancient harvesting practices of Native Americans likely promoted the health of oyster reefs for thousands of years before Europeans arrived. The results, published on Friday in Science Advances, could help inform today’s efforts to restore habitats and harvest oysters sustainably.

For millennia, Atlantic coastal communities, including the ancestors of today’s Muscogee (Creek) Nation, relied on estuaries for food and economic activity. Though few details of their related traditional practices are known today, archaeologists have uncovered numerous trash heaps filled with discarded oyster shells. In a 2016 study of shells from the Chesapeake Bay, researchers found evidence that Native Americans harvested oysters sustainably—and that the reefs’ decline did not begin until the late 1800s. Victor Thompson, an archaeologist at the University of Georgia, wanted to build on this research by studying how reef health varied farther south during different periods of human occupation.