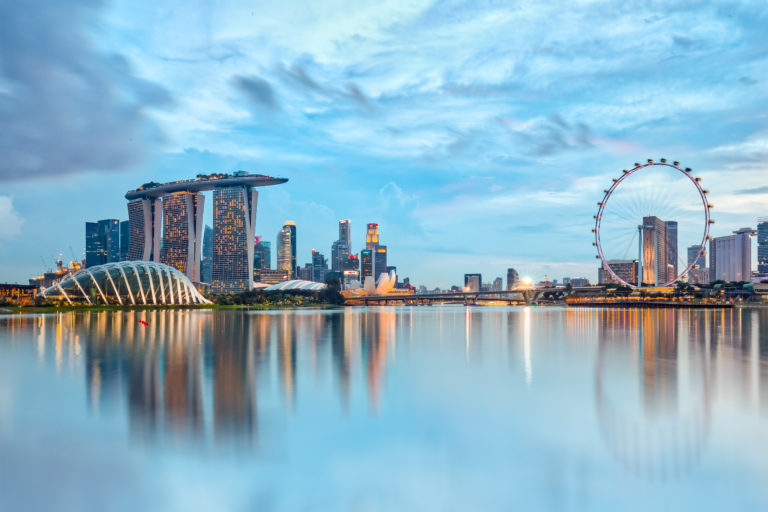 Shell is carrying out a feasibility study with partners to trial the use of hydrogen fuel cells for ships in Singapore, the first such move for the supermajor and the Southeast Asian city state.

If successful, the trial will pave the way for cleaner, hydrogen-powered shipping, the company said yesterday, adding that its analysis points to hydrogen with fuel cells as the zero-emissions technology that has the greatest potential to help the shipping sector hit net-zero emissions by 2050. Fuel cells can operate currently using liquefied natural gas (LNG).

The trial will involve the development and installation of an auxiliary power unit fuel cell on an existing roll-on/roll-off vessel that transports goods, vehicles and equipment on lorries between Singapore and Shell’s 500,000 barrels per day Pulau Bukom refinery on one of the city state’s outlying islands

A roll-on/roll-off (RoRo) vessel is a cargo ship designed to carry wheeled cargo such as cars, which are driven on and off the ship on their own wheels.

Shell will charter the trial ship and provide the hydrogen fuel. It is also working with Singapore shipbuilder SembCorp Marine and its unit LMG Marin, which will design the fuel cell and retrofit the vessel, owned by Singapore’s Penguin International.

The team will first carry out a feasibility study with the aim of installing the fuel cell next year and the ship will operate for a trial period of 12 months, said Shell.