International
The Seine River floods to the west of Paris in January 2018, olrat/Shutterstock 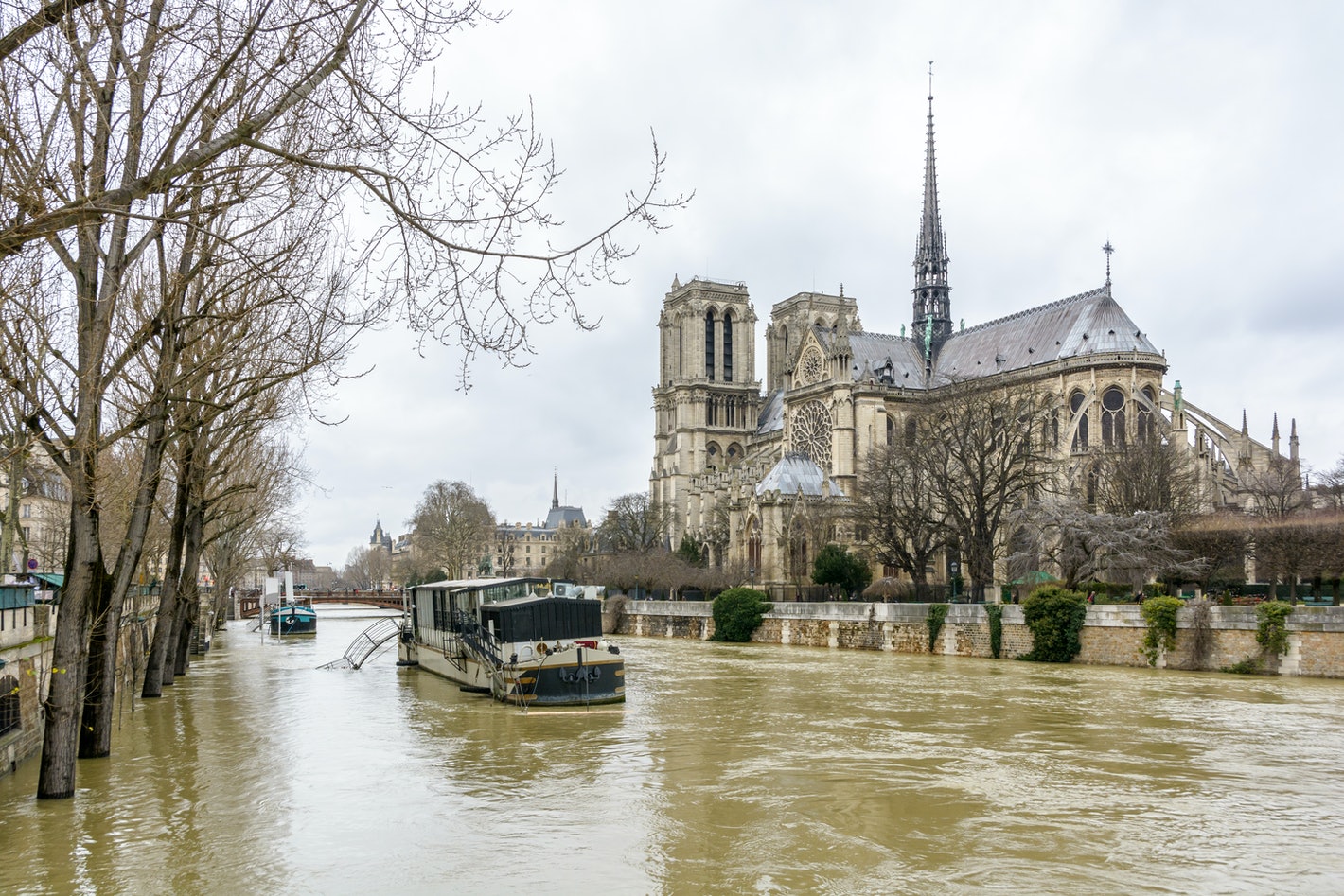 Int'l - AS SEA LEVELS RISE, ARE WE READY TO LIVE BEHIND GIANT WALLS?

Do we really want to live in a world in which we all live behind huge walls? Is this the only way to adapt to sea level rise? A look at some of the options.

Climate change, it’s fair to say, is complicated. And it’s big. One of the main challenges of responding effectively is simply getting your head around the scale of the problem.

A new study by European Commission scientists, now published in the journal Nature Communications, is a classic of this type. It looks at the costs of protecting coastal communities from climate change. The authors underline that our coasts will suffer from sea levels that are predicted to rise as much as one meter by the end of the century, as well as from more intense storms.

As the oceans warm, the sea levels rise bit by bit – and if ice sheets on Antarctica or Greenland collapse and water currently locked up are released, then sea levels will rise very suddenly, and by a lot. It will be expensive to deal with these impacts, and this new research shows by quite how much in Europe. Given the costs of flooded coastal cities, the European Commission scientists suggest that it would save money, in the long run, to build improved sea defenses around 70% of the continent’s coastline.