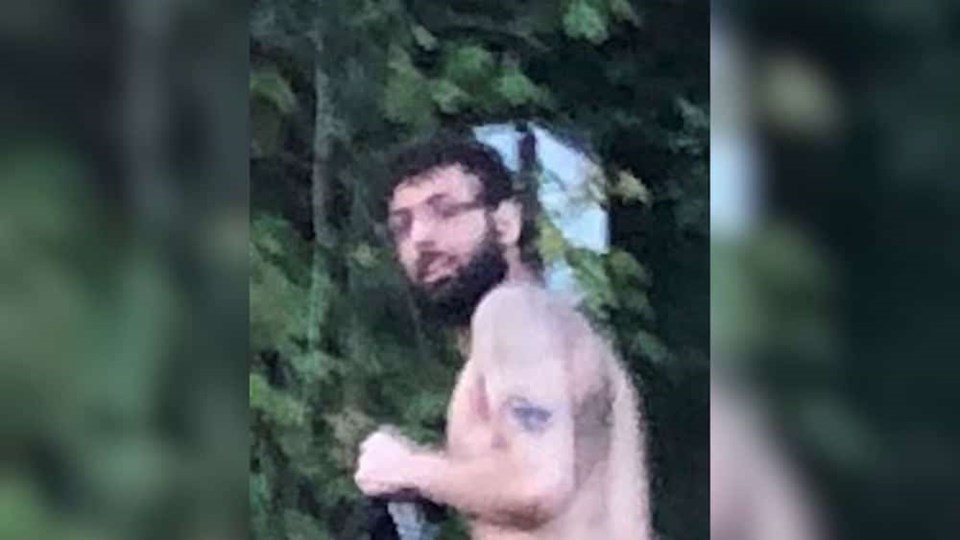 A lone male approached a group of young people while he was engaging in an indecent act on a Metro Vancouver Beach.

Metro Vancouver Crime Stoppers has selected an indecent act on a Surrey beach as its "crime of the week."

"Crime of the week" is a weekly fan out service based on information provided by police investigators who need public assistance in making our communities safer by identifying individuals involved in committing crimes.

In a release, Surrey RCMP ask for the public to help identify a man who is a suspect in an indecent act that occurred in South Surrey.