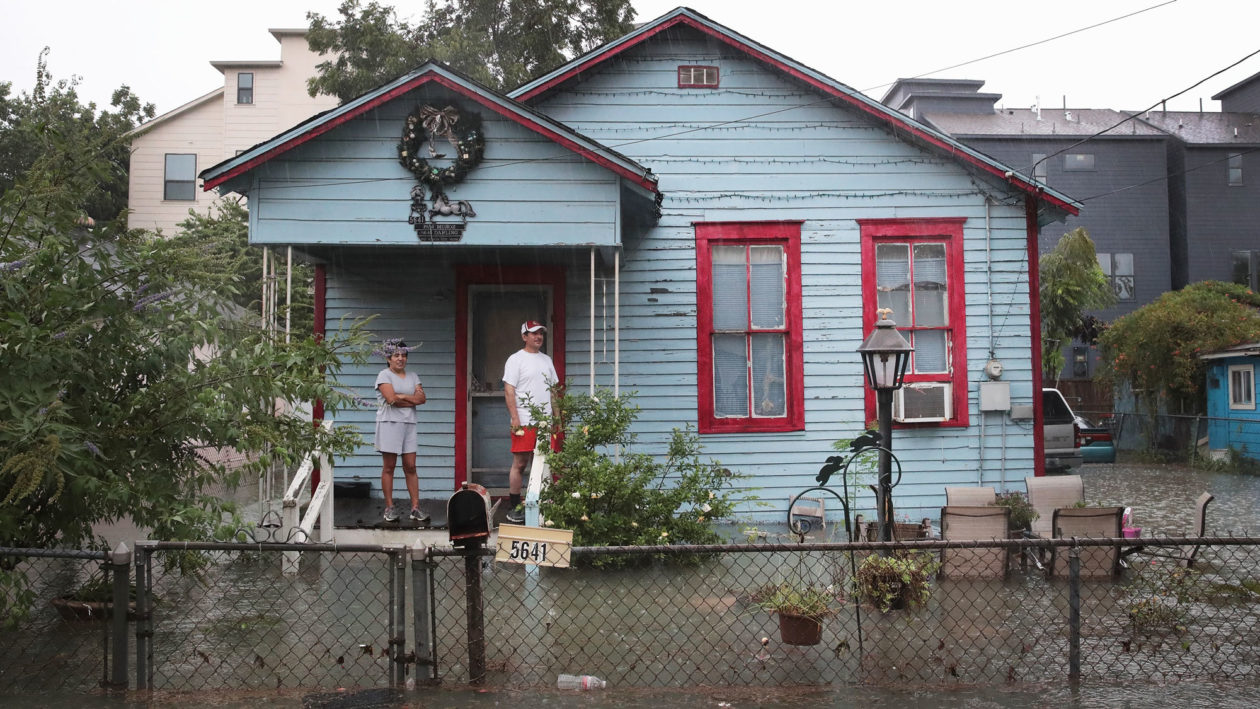 The U.S. approach to buying out properties vulnerable to flooding is rife with uncertainty and delays. Now, as climate change drives more extreme coastal storms and precipitation events, the system must undergo a drastic overhaul or risk stranding millions in flood-prone homes.

After historic floods in October 2015, residents of the Shadowmoss neighborhood in Charleston, South Carolina decided they’d had enough and were ready to move elsewhere, out of harms way. In response, Charleston officials applied to the Federal Emergency Management Agency (FEMA) for more than $10 million to buy out 48 homes.

Little did the residents of Shadowmoss (or city officials) know that four years would go by before this effort would be completed. Charleston’s application for funding wasn’t approved by FEMA until October 2017. After the requisite reviews were finally completed, all the homes were purchased, but demolition was not completed until the summer of 2019. In the meantime, the neighborhood had experienced a total of four major flooding events in three years.

Such waits are all too typical, with the majority of FEMA-financed buyout projects taking more than five years to complete. These delays are a major obstacle to the effort to move people out of the growing number of areas vulnerable to flooding, rising sea levels, and other effects of climate change.

What the residents of Shadowmoss experienced is what passes for managed retreat today in the United States. Managed retreat is a long-term process that involves the deliberate unbuilding of vulnerable areas and the subsequent relocation of people, homes, businesses, and infrastructure. As climate change increases the risks of flooding, sea level rise, and other hazards, more people will need such assistance to relocate, and there will be an increasing urgency to provide it, often in the form of buyouts.

There’s an enormous gap between what FEMA’s programs can support and the number of people likely to want and need a buyout.

But the current federal policy, planning, and financing processes that support home buyouts are time-consuming, rife with uncertainty, and full of ambiguity, and can leave people in purgatory.