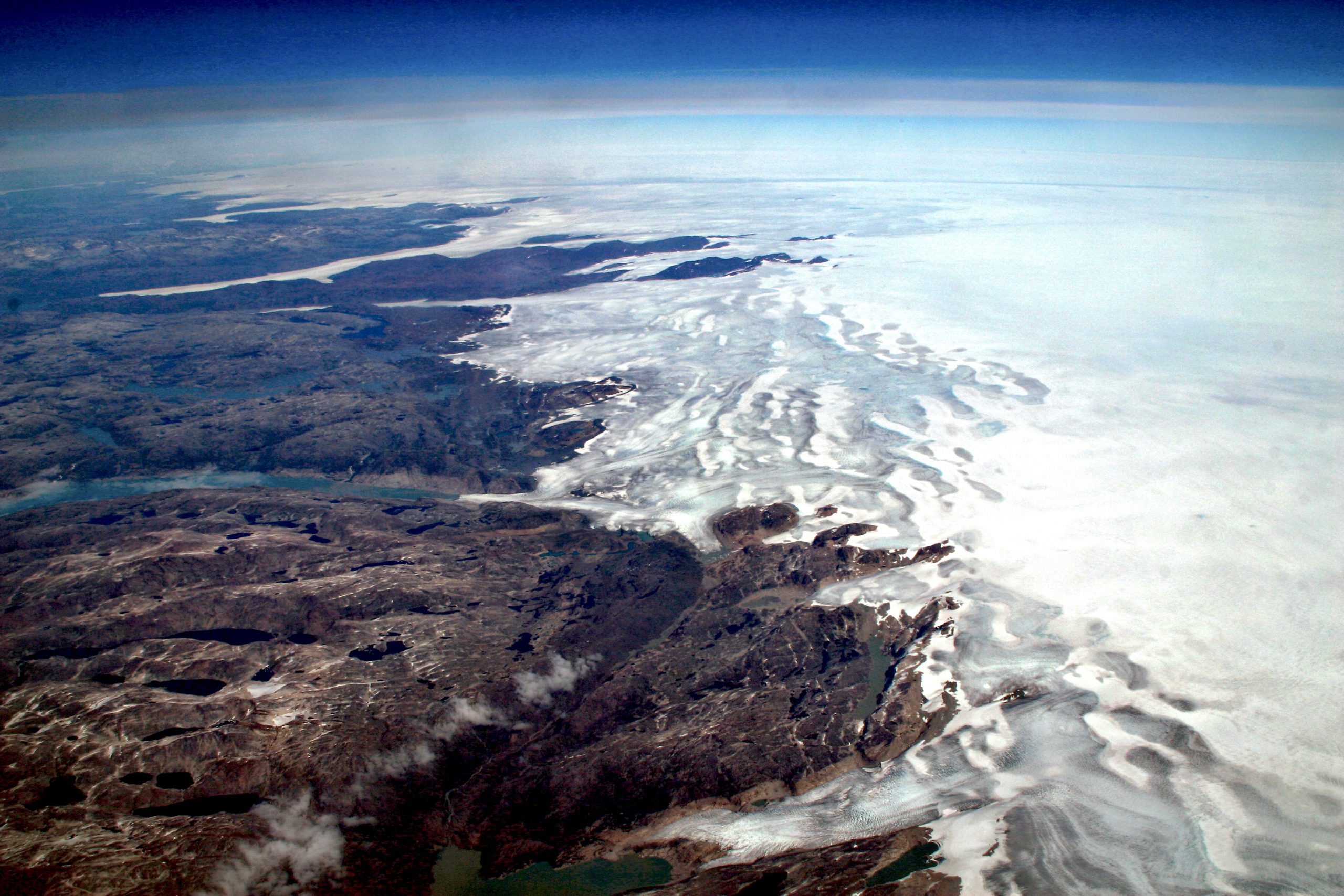 Arctic - What Lies Beneath Melting Glaciers and Thawing Permafrost?

Across the planet, ice is rapidly disappearing. From mountain tops, the poles, the seas, and the tundra. As the ice melts, it’s exposing new surfaces, new opportunities, and new threats — including valuable mineral deposits, archaeological relics, novel viruses, and more.

The Arctic is warming four times faster than the rest of the planet, and this means that glaciers, which sit on land, and sea ice, which floats on the ocean surface, are melting rapidly. Two-thirds of Arctic Sea ice has disappeared since 1958 when it was first measured. Between 2000 and 2019, the world’s glaciers lost 267 billon tons of ice each year. Himalayan glaciers are on a trajectory to lose one-third of their ice by 2100, and Alpine glaciers are projected to lose half of theirs.

“I can tell you from our research that the bedrock underneath the ice will become exposed at a much higher speed than we think,” said Joerg Schaefer, a climate geochemist at the Columbia Climate School’s Lamont-Doherty Earth Observatory who is researching the Greenland ice sheet. “All of the predictions are way too conservative in terms of change—the change will be much faster. That’s true globally. But Greenland might be one of the areas where these predictions of ice change are way, way, way too conservative because of a variety of climate factors.”

Because of the global warming human activity has already caused, Greenland’s melting will cause sea levels to rise 10.6 inches, according to a new study. This amount of melting is already locked in, said the study authors. They added that 10.6 inches is a low estimate; if emissions continue and Greenland’s record-breaking melting of 2012 becomes the norm, we could be facing 30 inches or more of sea level rise. The loss of ice from the West and East Antarctic ice sheets and from other glaciers would add to this.

The resulting potential sea level rise would spell disaster for the 680 million people who live in low-lying coastal areas around the world, a number expected to top one billion by 2050.

What lies under melting ice?

Until recently, most exploitation of the Arctic’s oil and gas resources were on land. But summer ice cover in the Arctic could disappear as early as 2035, making the region more accessible to ships and providing new opportunities for fossil fuel extraction and mining.

The United States Geological Survey has estimated that about 30 percent of the world’s undiscovered gas and 13 percent of the world’s undiscovered oil may be found north of the Arctic Circle, mostly offshore in the ocean. In addition to these fossil fuels, the U.S. Congressional Research Service estimated that the Arctic contains one trillion dollars’ worth of precious metals and minerals.

Greenland has deposits of coal, copper, gold, nickel, cobalt, rare-earth metals, and zinc. As the melting ice uncovers land that has been inaccessible for thousands of years, prospectors are moving in.

Schaefer’s research involves sampling underneath Greenland’s ice and using isotope tools to figure out when the area was last ice-free in order to identify the most vulnerable segments of the Greenland ice sheet. He is often questioned by mineral consortiums. “They just want to know what is underneath the ice sheet. ‘Send us your rocks, we need to know what minerals are in there. And when is it gone? Or what does it take to melt it?’ They just want to get into these mineral deposits,” he said.Valuable metals are also found in the deep seabed in the Arctic and elsewhere. Potato-like nodules on the Arctic Ocean floor contain copper, nickel, and rare earths such as scandium, used in the aerospace industry. Norway is exploring deep sea mining of the ocean floor to exploit deposits of copper, zinc, cobalt, gold, and silver. The International Seabed Authority has already approved 30 contracts for seabed exploration.