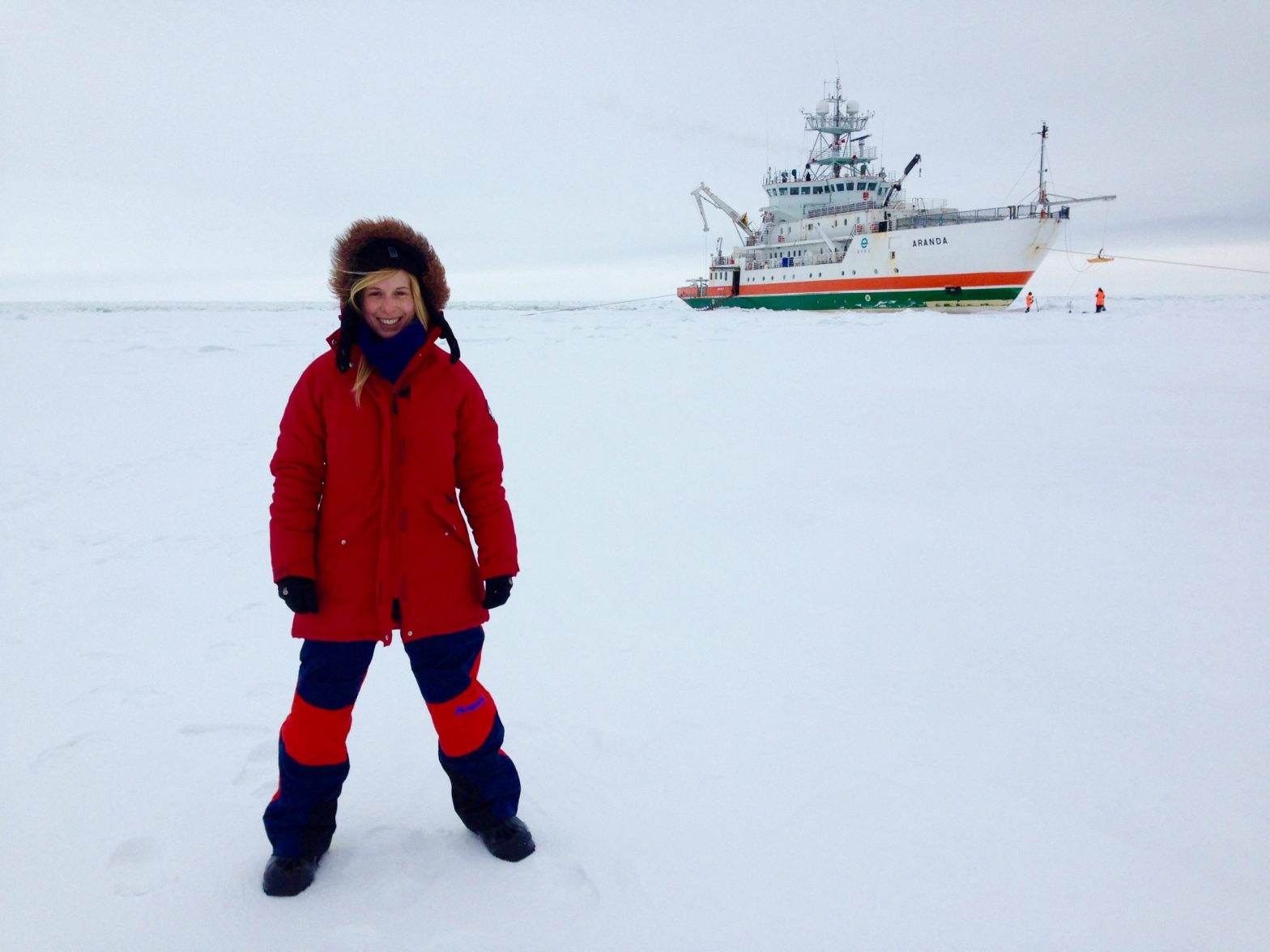 When Tilling first started, most of the estimates of when the Arctic might become ice free were by the end of the century. Now there’s papers coming out saying maybe in the next couple of decades.

Rachel Tilling is an Assistant Research Scientist at the Cryospheric Sciences Lab focuses on polar science who uses satellite data, mainly from NASA’s ICESat-2 mission, to look at sea ice.

It is no news to us that we are losing ice at the poles owing to climate change, but here’s a scientist who spends her days studying the ice caps and she cannot stress more on how serious the problem is and what grave danger the planet is in.

“Sea ice is frozen ocean water, and we can use satellites to get an idea of how it’s changing over time and how it’s being impacted by climate change. I get to be involved at the project level, seeing how satellite missions work, how the data are developed, and looking at the cool data we get from the satellite,” says Tilling, who has also gotten to travel to the Arctic and the Antarctic for fieldwork.

From a young age, Rachel Tilling loved the ocean which was also why she pursued her master’s in oceanography. “During that, I read a paper written by the man who became my PhD advisor. The paper was the very first that used satellite data to estimate sea ice thickness. It brought everything together that I love: the polar regions, satellite stuff, the ocean, and physics,” says Tilling.