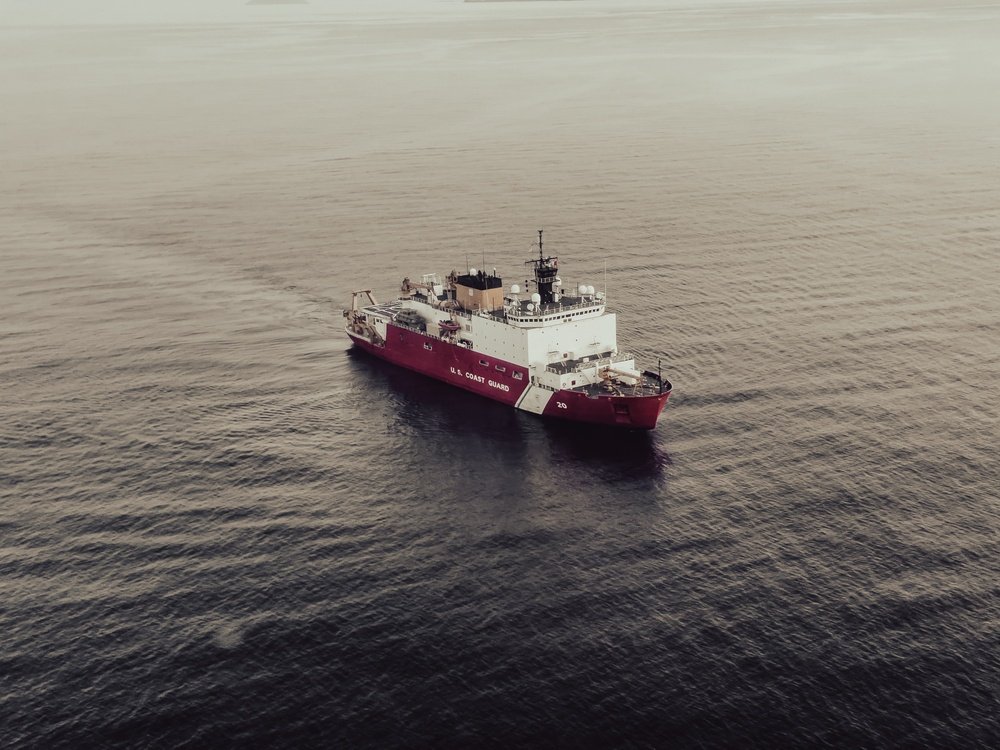 A U.S. Coast Guard icebreaker embarked last week on a long Arctic mission that includes a rare transit of the Northwest Passage, conducting scientific research and a joint exercise with Canada in Arctic waters.

The cutter Healy, one of two operational U.S. Coast Guard icebreakers, departed Aug. 25 from Seward, Alaska, for the three-week journey to Nuuk, Greenland.

The U.S. and Canadian coast guards will conduct a joint search-and-rescue exercise near Resolute, Nunavut, on September 6 and 7, Jason Kung, a spokesperson for Global Affairs Canada, told ArcticToday in an email.

It is the first planned international engagement of Healy’s deployment, Lieutenant Commander Gregory Carr, a spokesperson for the U.S. Coast Guard, told ArcticToday.

Healy last transited the passage in 2005.

In 2017, the U.S. cutter Maple navigated the Northwest Passage from west to east together with the Canadian icebreaker Terry Fox to conduct research in a joint exercise with Canada.

U.S. vessels may travel through the passage if they are conducting research, according to a 1988 agreement with Canada.