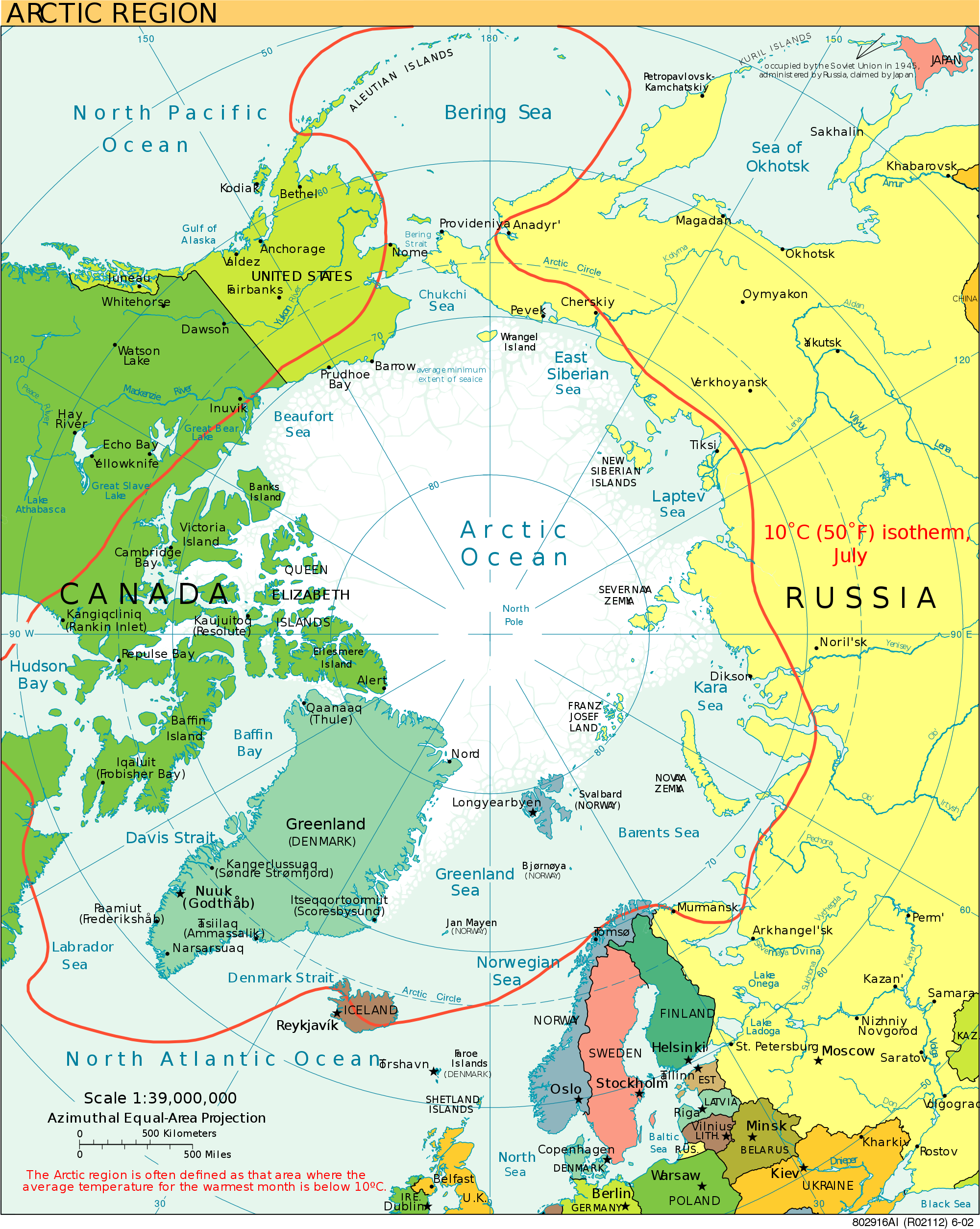 ARCTIC - US Arctic Report Card is incomplete without tackling solutions

The National Oceanic and Atmospheric Administration (NOAA) is expected to release its 2021 Arctic Report Card this week, covering topics from loss of sea ice to thawing permafrost and wildfires. Although the science behind the report card will be impeccable, the report itself will deserve no better grade than an “incomplete” if it fails to discuss measures to protect the Arctic.

The Arctic plays an essential role regulating the global climate. But as past NOAA’s Report Cards show, the Arctic is unraveling rapidly. It's no longer enough to measure and observe the ticking climate time bomb at the top of the world. International policy-makers, starting with the United States and the seven other countries of the Arctic Council, need to focus on how to protect this crucial region’s role in preventing climate destabilization.

What we already know

Thanks to the scientists at NOAA and elsewhere, we know a great deal about the Arctic’s critical role in the climate system and the dangerous changes currently underway.

We know that the Arctic is warming three times faster than the world as a whole, and that thawing Arctic permafrost is releasing carbon dioxide along with the super climate pollutant methane.

We know that we’ve already lost nearly half of the Arctic’s summer sea ice — which reflects solar radiation safely back to space — and that losing the rest over the sunlit months would add the equivalent of 25 years of climate emissions at the current rate.

We know that Arctic warming is likely linked with disastrous weather shiftsfor other regions, including the Pacific Northwest heatwave that took hundreds of lives this summer and the deadly freeze in Texas earlier this year that cost dozens of lives and left millions without power.

We know that there is only a brief window of time to slow warming before self-amplifying feedbacks destabilize the global climate system and we face “Hothouse Earth,” with unstoppable warming,
catastrophic level sea level rise and massive migration.

What we now need to know

As valuable as the Arctic Report Cards are, they now need to analyze ways to protect the Arctic, and by extension the global climate system.

We need a plan to stop — and reverse — the loss of sea ice, slow thawing of permafrost, and halt the disintegration of the Greenland ice sheet and other glaciers. Such a plan might have many components.