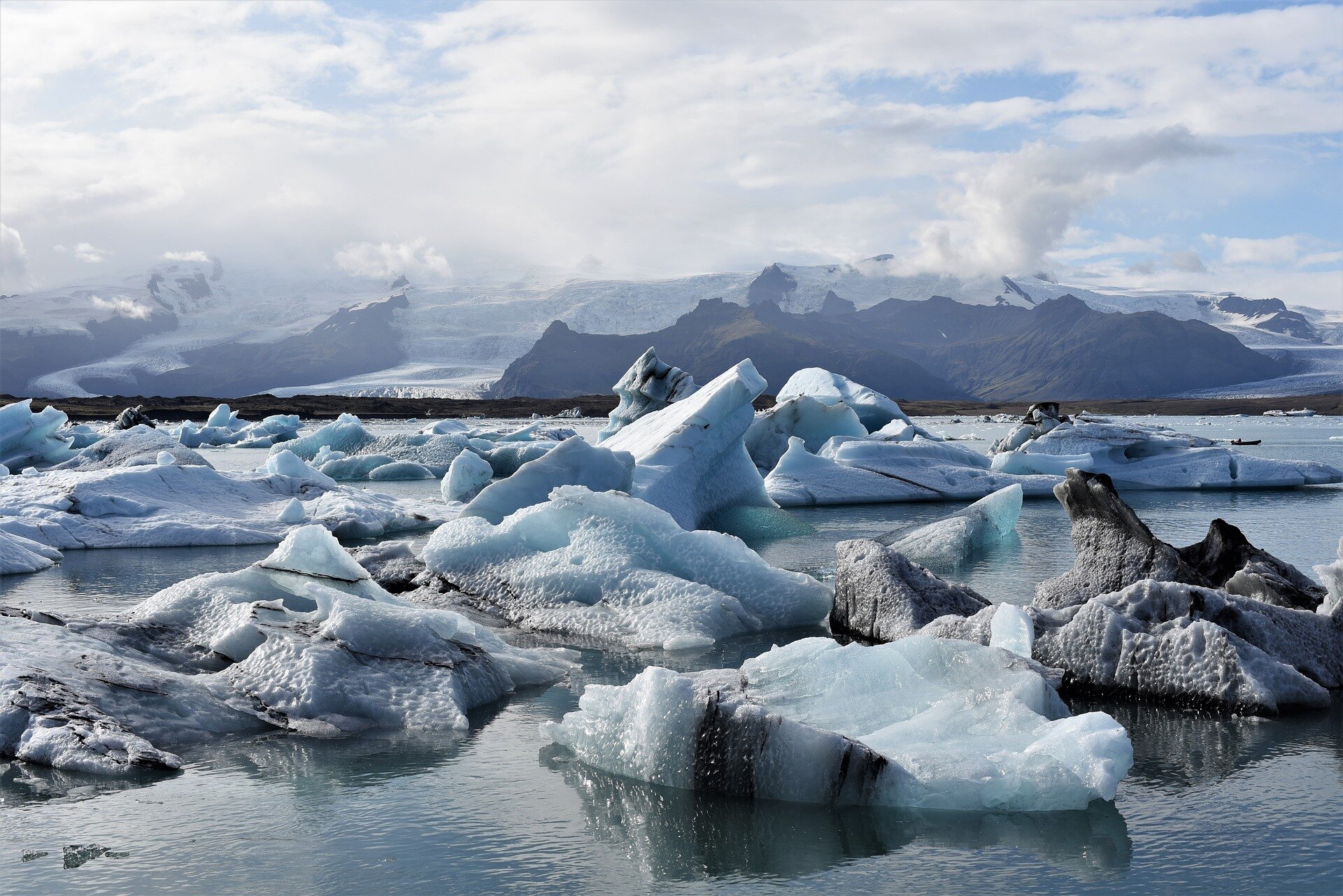 Arctic - Unprecedented die-offs, melting ice: Climate change is wreaking havoc in the Arctic and beyond

Forces profound and alarming are reshaping the upper reaches of the North Pacific and Arctic oceans, breaking the food chain that supports billions of creatures and one of the world's most important fisheries.

In the last five years, scientists have observed animal die-offs of unprecedented size, scope and duration in the waters of the Beaufort, Chukchi and northern Bering seas, while recording the displacement and disappearance of entire species of fish and ocean-dwelling invertebrates. The ecosystem is critical for resident seals, walruses and bears, as well as migratory gray whales, birds, sea lions and numerous other animals.

Historically long stretches of record-breaking ocean heat and loss of sea ice have fundamentally changed this ecosystem from bottom to top and top to bottom, say researchers who study its inhabitants. Not only are algae and zooplankton affected, but now apex predators such as killer whales are moving into areas once locked away by ice—gaining unfettered access to a spoil of riches.

Scientists describe what's going on as less an ecosystem collapse than a brutal "regime shift"—an event in which many species may disappear, but others will replace them.

"You can think of it in terms of winners and losers," said Janet Duffy-Anderson, a Seattle-based marine scientist who leads annual surveys of the Bering Sea for the National Oceanic and Atmospheric Administration's Alaska Fisheries Science Center. "Something is going to emerge and become the more dominant species, and something is going to decline because it can't adapt to that changing food web."

A team from The Times traveled to Alaska and spoke with dozens of scientists conducting field research in the Bering Sea and high Arctic to better understand these dramatic changes. Their findings suggest that this vast, near-polar ecosystem—stable for thousands for years and resilient to brief but dramatic swings in temperature—is undergoing an irreversible transition.

"It's like the gates of hell have been opened," said Lorenzo Ciannelli, a fisheries oceanographer at Oregon State University, referring to a once ice-covered portion of the Bering Sea that has largely disappeared.

Since 2019, federal investigators have declared unexplained mortality events for a variety of animals, including gray whales that migrate past California and several species of Arctic seals. They are also examining large die-offs—or "wrecks," as avian biologists call them—in dozens of seabird species including horned puffins, black-legged kittiwakes and shearwaters.

At the same time, they are documenting the disappearance of the "cold pool"—a region of the northern Bering Sea that for thousands of years has served as a barrier that protects cold-water species, such as Arctic cod and snow crab, from subarctic species, such as walleye pollock and Pacific cod. In the last five years, many of these Arctic species have almost entirely disappeared from the northern Bering, while populations of warmer-dwelling fish have proliferated.

Whether the warming has diminished these super-cold-water species or forced them to migrate elsewhere—farther north or west, across the U.S.-Russia border, where American scientists can no longer observe them—remains unclear. But scientists say animals seem to be suffering in these more distant polar regions too, according to sporadic reports from the area