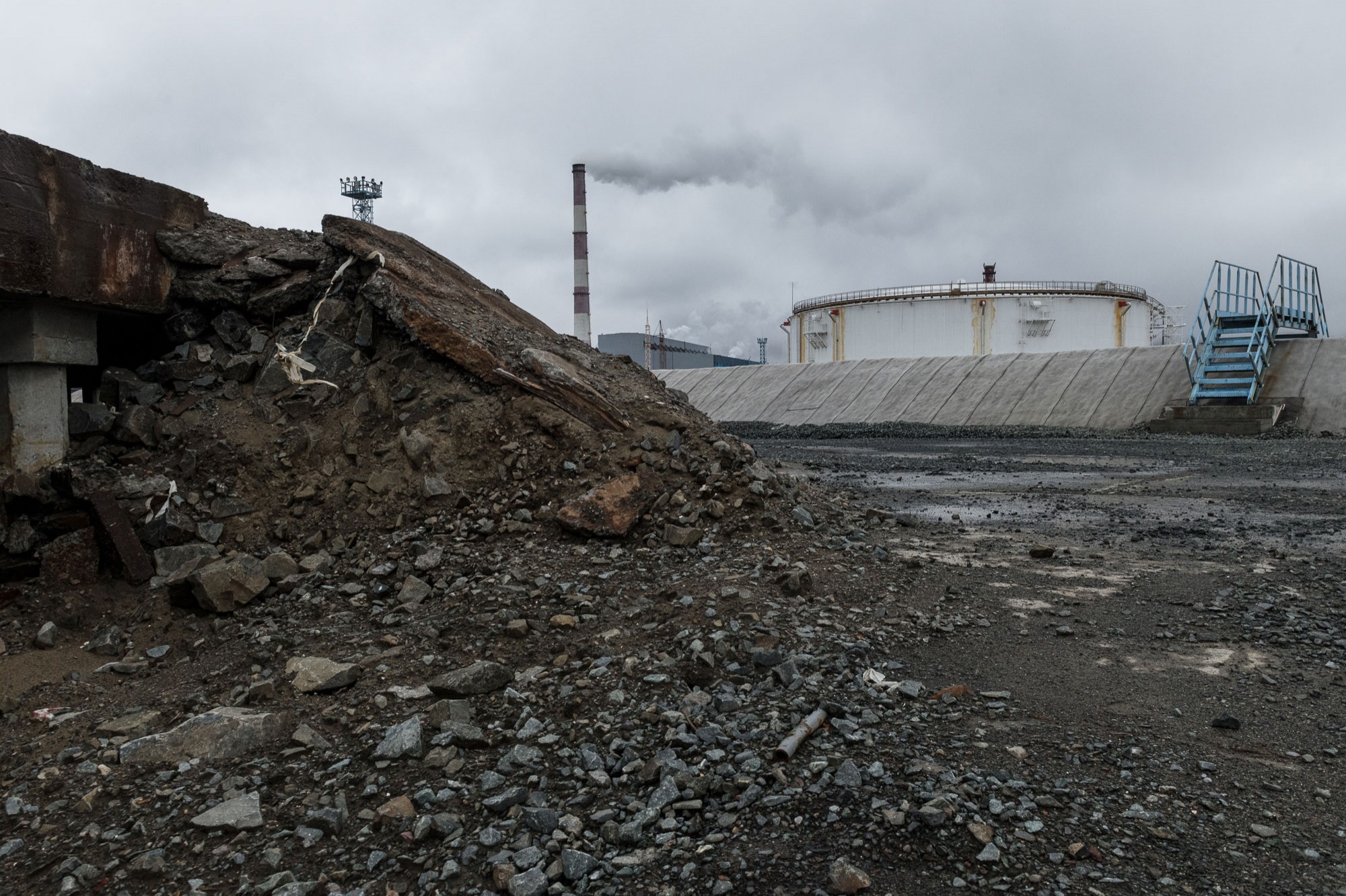 Norilsk Nickel has eliminated the consequences of the 2020 disaster. But Taimyr still has many environmental problems

We are in the Arctic. There is a low, cloudy sky, a piercing wind and the temperature is around zero. In the middle of the swaying Taimyr tundra is the gigantic Norilsk industrial region with its smoking pipes and the clattering wheels of its trucks and trains.

Two and a half years ago, the combined heat and power plant (CHPP-3) plant located in Kayerkan was the site of one of the largest environmental disasters in the history of the Arctic. On May 29, 2020 at 12:55 local time, the outdated pylons under a diesel fuel tank gave out and collapsed one after another. The gigantic 11 metre fuel tank came down with them and a foaming brown-red stream of fuel started pouring into the Taimyr tundra and rivers.

The press statement from Norilsk Nickel, the owner of CHPP-3 stated that 21 thousand tons of diesel fuel were lost in the spill. Svetlana Radionova, the head of Rosprirodnadzor, the federal service for supervision of natural resources, stated that the concentrations of harmful substances in Taimyr water bodies were tens of thousands of times higher than the maximum permissible concentration. Vladimir Putin declared a federal state of emergency in connection with the catastrophe and demanded that those responsible for the accident be brought to justice.

The sentences for those found responsible however were rather lenient:


The courts have also been considering criminal cases against Pavel Smirnov, the former director of CHPP-3, Alexei Stepanov, the former chief engineer, Yuri Kuznetsov, his deputy and Vyacheslav Starostin, the ex-chief of the boiler and turbine shop. These cases carry maximum penalties of up to 5 years imprisonment.

Norilsk Nickel itself has suffered the most serious punishment. Rosprirodnadzor fined the company a record 146.2 billion rubles (€1.66 billion) and the company was ordered to eliminate the consequences of the pollution by 2023.

Kedr.media correspondent and environmentalist Dmitry Levashov went to Taimyr to check whether they had done their job or not.

The skeleton of tank No. 5 has not yet been removed from the site. The concrete base still has protruding rebar and there are piles of stones standing next to the working tanks.

“They should have removed all of this a long time ago but they say this is still evidence for the investigation,”

Viktor Filippov is the current director of CHPP-3. At the beginning of our interview, he immediately declared that he would not give any comments but stayed and answered our questions anyway.