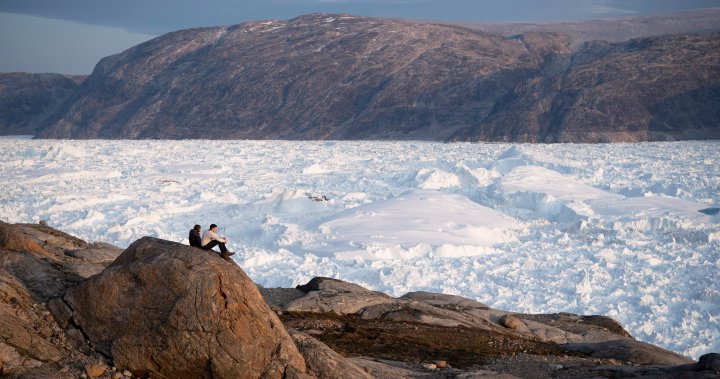 The Arctic sea ice has suffered devastating loss and has shrunk to its second lowest on record. Melting sea ice is just one of many signs of a warming climate in the North. Emanuela Campanella explains how climate change is rapidly transforming the Arctic Circle. – Sep 22, 2020

In a new study, researchers at Dalhousie University have found that sea-level rise is causing permafrost along Arctic coastlines “to thaw and retreat,” threatening northern ecosystems.

Permafrost, which is any ground that remains completely frozen — 0 C or colder — for at least two years straight, plays an important role in stabilizing coastlines.

According to NASA, these permanently frozen grounds are most common in regions with high mountains and in Earth’s higher latitudes — near the North and South poles.

They help regulate groundwater flow and lock carbon and greenhouse gases in the sediment.

“Sea-level rise is causing saltwater to move into terrestrial environments and freshwater reservoirs along coastlines around the world — a concerning phenomenon that has been studied extensively,” Alison Auld, the senior research reporter, said in a release.

“Little is known, however, about how this saltwater intrusion affects high-latitude permafrost environments like the Arctic.”

By studying how sea-level rise affects these environments, researchers will gain a better understanding of how climate change is impacting Arctic ecosystems and communities.