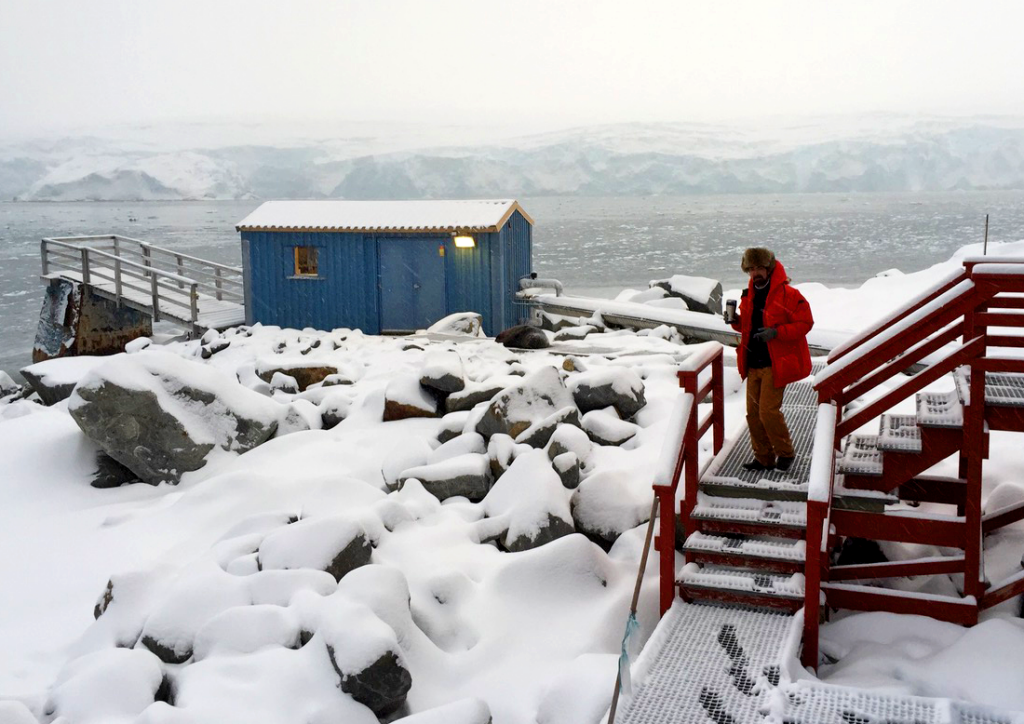 In a new study published in PLOS ONE, Michael Friedlander and his team at the Fralin Biomedical Research Institute describe how Antarctic fishes with and without hemoglobin react to acute thermal stress. The findings characterize species-specific behavioral responses that may help these endemic species withstand the impacts of climate change.

These fishes play a vital role in the Southern Ocean’s food web of 9,000 known marine species, yet their subzero haven may be at risk. A 2021 climate analysis posited that by 2050 some areas of the Antarctic continental shelf will be at least 1 degree Celsius warmer.

Researchers from Virginia Tech’s Fralin Biomedical Research Institute at VTC have published a new study in PLOS ONE describing how two species of Antarctic fish – one with hemoglobin in its blood cells and one without – respond to acute thermal stress.

The research team, directed by Virginia Tech Vice President for Health Sciences and Technology Michael Friedlander, observed that both species responded to progressive warming with an elaborate array of behavioral maneuvers, including fanning and splaying their fins, breathing at the surface, startle-like behavior, and transient bouts of alternating movement and rest.