Arctic & Antarctica
The Baimskaya copper project includes the building of four small-scale NPPs to be stationed on the coast of Chukotka. Photo: KAZ Minerals 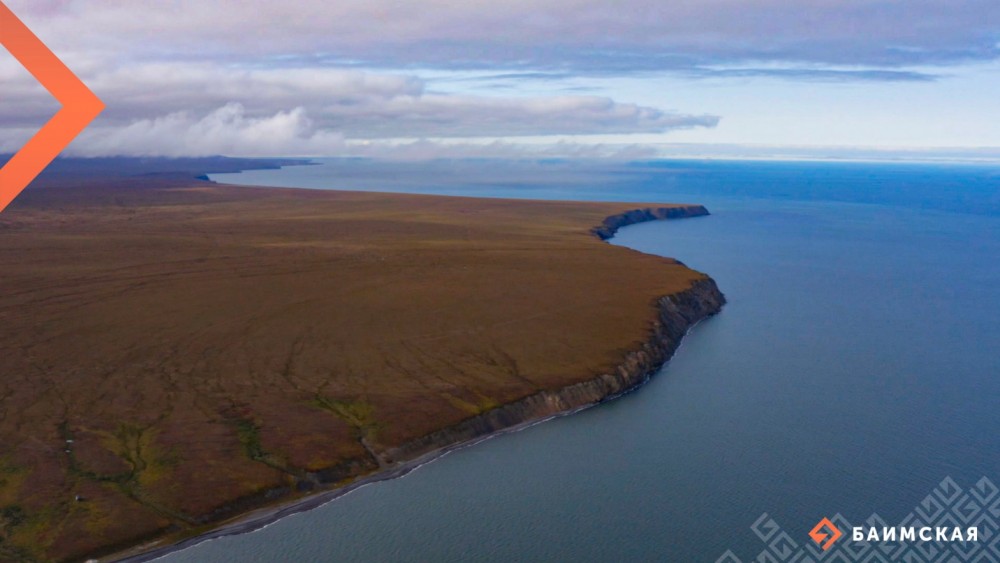 The KAZ Minerals will install four small-scale nuclear power stations on the Russian Arctic coast that are to serve one of the world's biggest copper mines, company CEO Oleg Novachuk outlined in a meeting with the Russian president.

The project that is to be launched in 2027 will ultimately include the extraction and subsequent procession of 70 million tons of ore per year. Two processing plants will be built, each with an annual capacity of 35 million tons, and the volume of copper produced is to reach 400,000 tons per year, KAZ Minerals CEO and Board Chairman Oleg Novachuk explained to Vladimir Putin during his visit to the Kremlin this week.

The company will invest $8,5 billions in the project, Novachuk confirmed. In addition come large sums of federal money in new infrastructure.

The Baimskoye will include not only open pits and the two processing plants, but also several hundred kilometres of new roads and power lines, as well as a new seaport on the coast of the Chukotka Sea.

All of it will be powered by four small-scale power stations to be built by Russian nuclear power company Rosatom. According to Novachuk, the installations will be based on four barges, each with a capacity of up to 115 MW. Three of the stations will at any time be in operation, while the fourth will be in reserve.

Judging from the meeting, President Putin has himself played an active role in facilitating the deal. In his presentation, Oleg Novachuk thanked Putin for his personal support to the building of the NPPs.

“Thanks to these stations […] we will have a guaranteed stable price on electricity for 40 years,” he underlined.

The small-scale NPPs will not be the first of their kind. From before, the Akademik Lomonosov is providing power to the town of Pevek. And a similar plant is planned for the Kyuchus gold project.