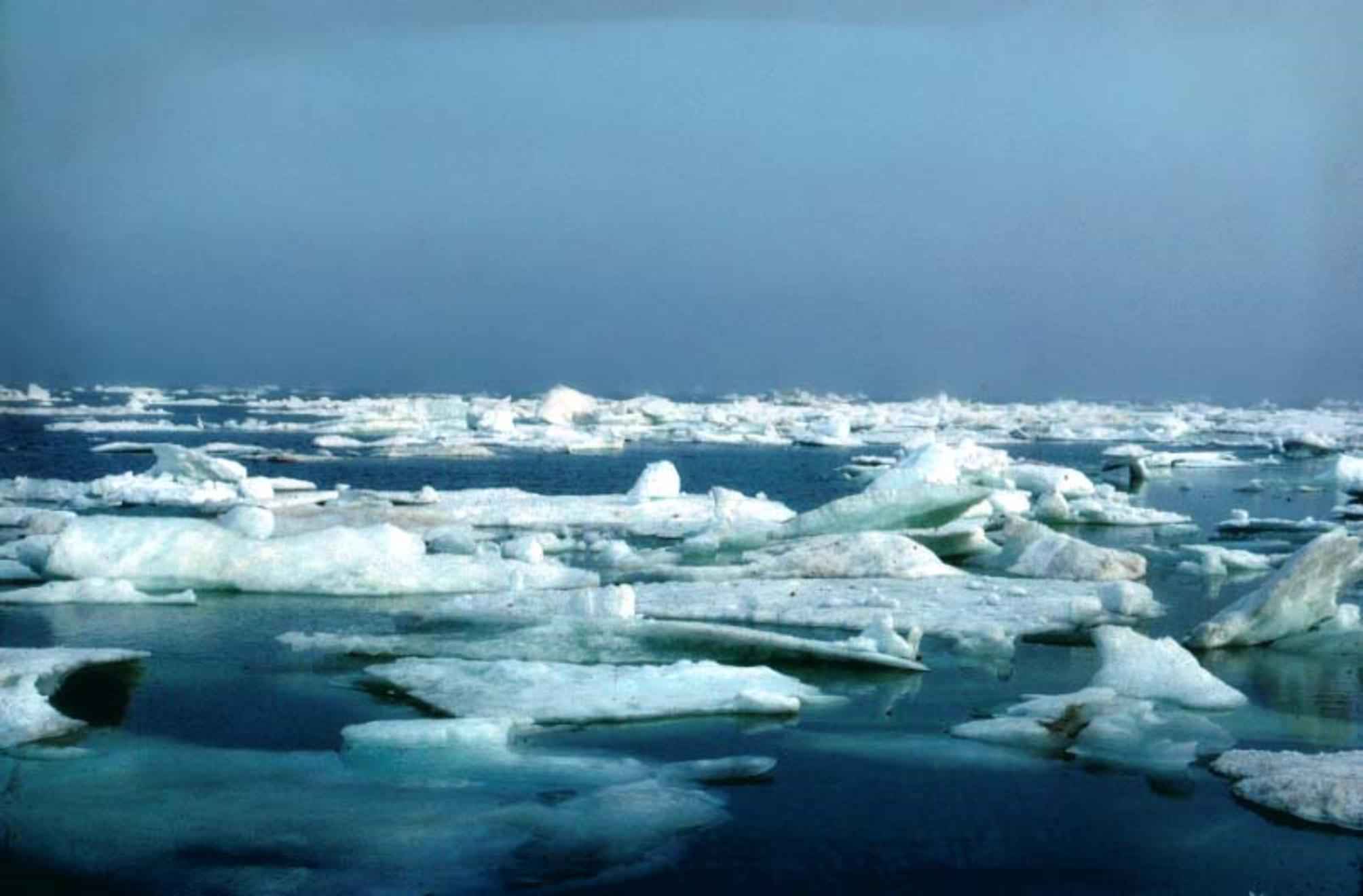 Over a 2-day period at the end of July 2020, the Milne Ice Shelf underwent fracturing and collapse, losing 43% of its vast expanse as ice islands calved into the Arctic Ocean.

This sudden attrition of a thick Arctic ice shelf harboring diverse animal and microbial communities (2, 3) is one of many recent events along Canada's far northern coastline that underscore the vulnerability of polar ice habitats to ongoing climate change. The observed impacts are of special concern given the conservation value of ecosystems in this High Arctic region.

The northern edge of Greenland and the Canadian Arctic Archipelago is the world's most northerly coastal zone. It contains the oldest, thickest sea ice in the Arctic Ocean and is considered the ultimate refuge for ice-dependent species in the rapidly warming North. In recognition of this global value, the Canadian government in partnership with the Qikiqtani Inuit Association designated a large portion of this “Last Ice Area” for interim protection as a Marine Protected Area (MPA) named Tuvaijuittuq, meaning “lasting ice” in Inuktitut (4). There is a strong reciprocal interaction between this marine system and the land margins of the High Arctic. These margins include Canada's northern-most land conservation region, Quttinirpaaq National Park, where extreme cold is critical to maintaining prominent ice features, including numerous glaciers, ice shelf remnants, ice-capped lakes, permafrost, and perennial snowbanks that feed water tracks across the polar desert landscape. Molecular analysis has shown that diverse microorganisms [including cold-water viruses (5)] thrive in all of these cryoenvironments.