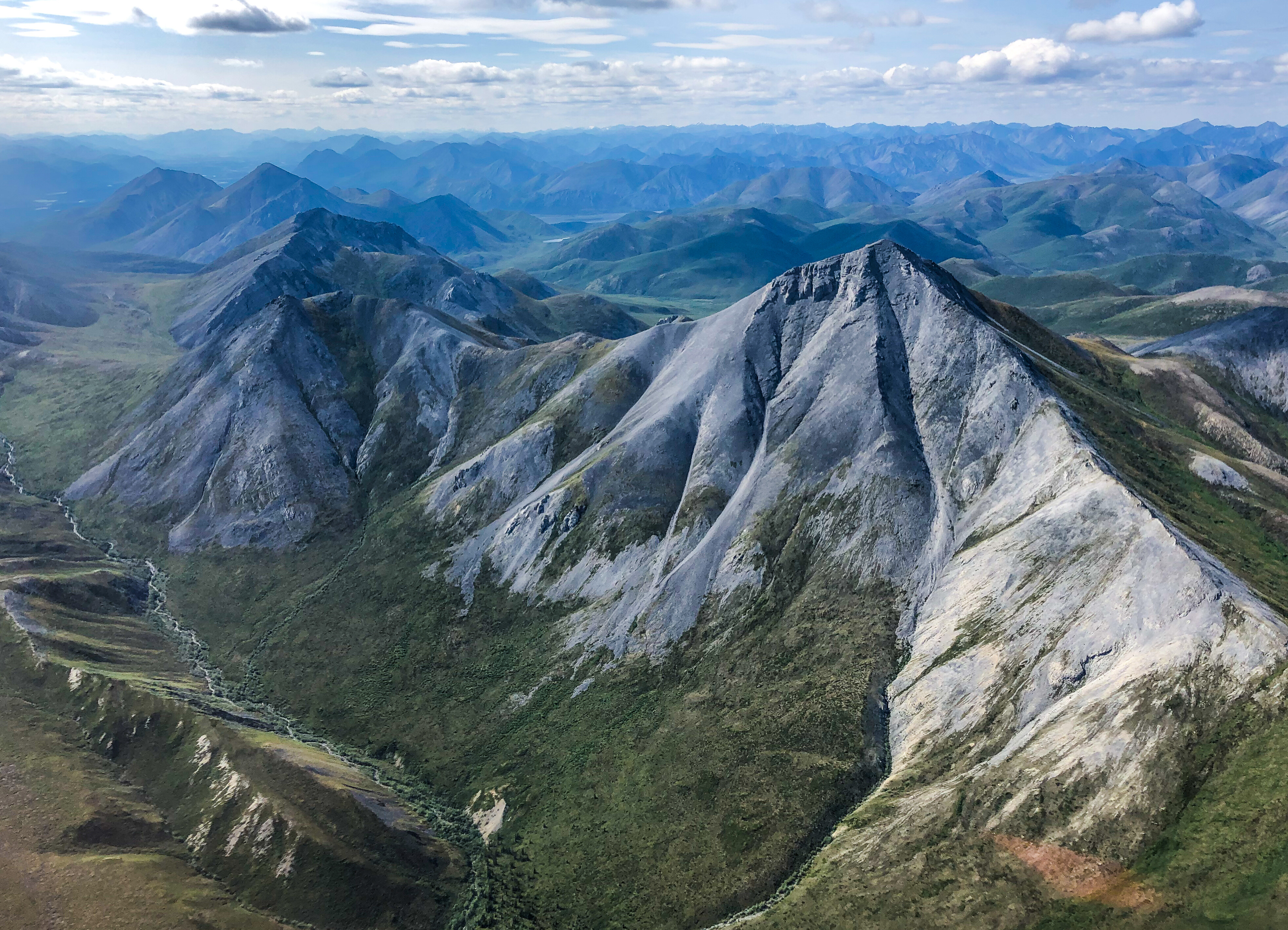 ARC - Why we need the Arctic Refuge Protection Act

"Something will have gone out of us as a people if we ever let the remaining wilderness be destroyed; if we permit the last virgin forests to be turned into comic books and plastic cigarette cases; if we drive the few remaining members of the wild species into zoos or to extinction; if we pollute the last clear air and dirty the last clean streams and push our paved roads through the last of the silence, so that never again will Americans be free in their own country from the noise, the exhausts, the stinks of human and automotive waste”

On Feb. 4, 2020, Sen. Ed Markey of Massachusetts and Reps. Jared Huffman of California, and Brian Fitzpatrick of Pennsylvania introduced bicameral legislation to designate the coastal plan of the Arctic National Wildlife Refuge as a wilderness area.

This is such an important move.

In the United States, wilderness designation is the strongest protection federal lands can receive. It is layered over such other designations as ‘“national park” or “national forest.” Roads (permanent or temporary), motor vehicles, mechanical transport and structures are prohibited in areas with wilderness designations. In Alaska, there are exceptionsgranted for temporary campsites, public shelters and certain motorized vehicles. This is allowed because of both the large acreage of wilderness areas and long-standing hunting and fishing traditions.

The crown jewel of Alaska’s wild frontier is the Arctic National Wildlife Refuge. First established in 1960 and expanded to its current size of 19 million acres in 1980, the Arctic refuge is home to 42 species of fish, 45 mammals (including eight marine mammals), and more than 200 types of birds. There is no cell phone service, no roads and the only trails are the ones created by the wildlife. Not many visitors come to the refuge. Between summer visits and winter polar bear viewing, less than 2,000 people annually brave this wild space. The refuge’s permanent human population, which is composed almost exclusively of the indigenous Gwich’in Athabascan and Inupiat tribes, numbers only in the hundreds.

This untouched land needs permanent protection. Approximately 40 percent of the refuge -- 8 million acres -- is designated as wilderness but that area does not include the most important area in its jurisdiction. In 1980, when Congress passed the Alaska National Interest Lands Conservation Act (ANILCA), they set aside 1.5 million acres on the coastal plain as a “study area.” This meant the space was treated as wilderness until Congress authorized oil and gas leasing activity. That happened in 2017. While the coastal plain probably does have oil underneath it, this part of  the refuge is more importantly the area’s  “biological heart.” It is the calving ground for the caribou and provides the shoreline for the polar bears and migratory birds. Without the coastal plain, the rich biological diversity of the refuge would be significantly diminished.

Simply put, whether there is oil there or not, we shouldn’t destroy the landscape to find out. Not only would it do irreversible harm to the land, animals and people in the refuge, but,  even if we found fossil fuel, it would also be wrong to burn it. Climate change is threatening the planet and public health, and renewable energy is powering more buildings than ever before. In fact, General Motors recently announced that they are phasing out gasoline engines and other car companies will follow suit.