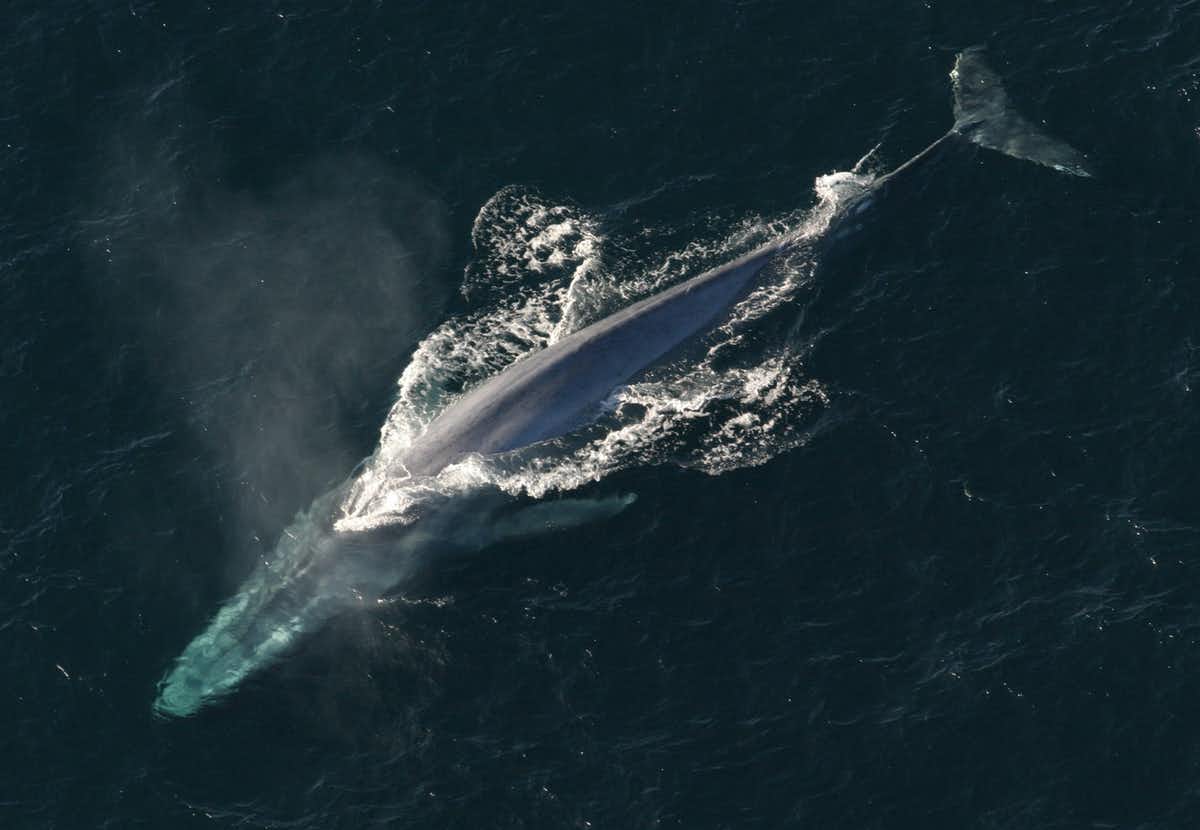 The bleak history of whaling pushed many species to the brink of extinction, even in the remote waters of the North and South Poles.

Over 1.3 million whales were killed in just 70 years around Antarctica alone. The scale of this industrial harvest completely decimated many populations of large whales in the Southern Ocean.

But nearly 40 years after commercial whaling ended, we're finally seeing signs that some of the most heavily-targeted species are recovering.

In a recent study, scientists reported that blue whales, once prized by whalers for their gargantuan size, are increasing in number in the waters surrounding the sub-Antarctic island of South Georgia, with 41 new individuals catalogued over the past nine years.

South Georgia saw around 3,000 blue whales killed each year at the hunt's peak in the early 20th century. The waters surrounding the island are rich in the krill these whales eat, and scientists believe their return heralds a "rediscovery" of this oceanic larder by new generations.

Similar signs of recovery have been documented for humpback whales around the western Antarctic Peninsula. In the far north, western Arctic bowhead whales appear to be approaching numbers last seen in pre-whaling days, while fin and minke whales are now regularly seen in the Chukchi Sea near Alaska.