Arctic & Antarctica
via The Associated Press 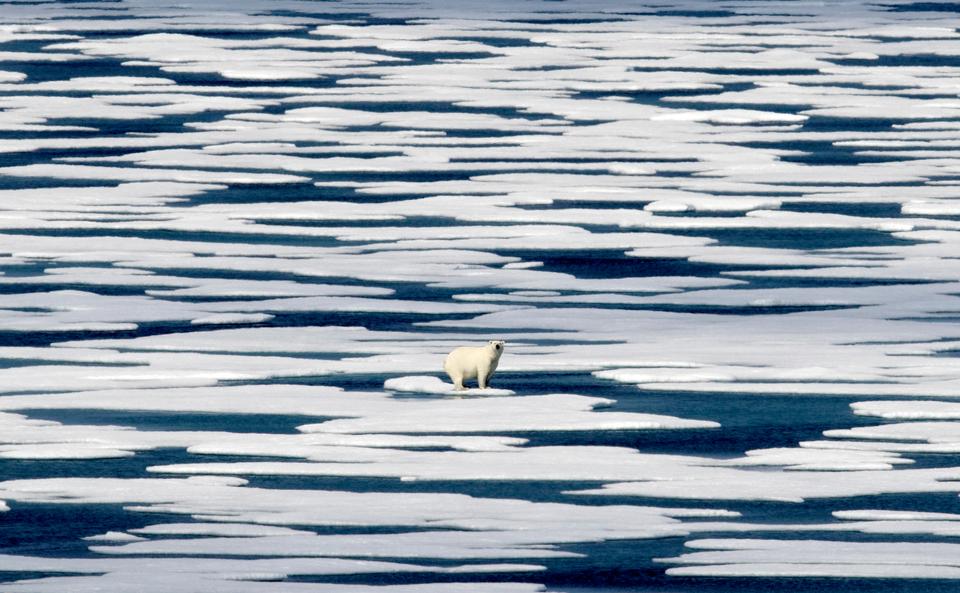 The Arctic has a long history of industrial and commercial activities. Here’s how climate change is affecting its ecosystem, resource management tools and security politics.

The Norwegian Supreme Court ruled this week that the granting of oil permits for deeper drilling into the Arctic circle neither breached the constitutional right to a clean and healthy environment, nor violated the European Convention on Human Rights.

The landmark environmental case was led by Greenpeace and Nature and Youth Norway, who argued that drilling in the previously untouched areas posed serious threats to the delicate ecosystem. Other critics also pointed to the potential for heightened military tensions with Russia.

What does the Russian military have to do with a Norwegian case on environmental risk? More than you’d think. The Arctic has been a focus of environmentalists for many years, but as the melting ice makes previously inaccessible sea routes, minerals, and energy resources within reach, it has gained geopolitical salience in recent decades.

Threats to indigenous communities and the environment

From droughts to wildfires to floods, climate change-related disasters are becoming more frequent and extreme. In the Arctic, which is warming 2 to 3 times faster than other places in the globe, the effects of climate change on its vulnerable communities and fragile ecosystem are dramatic.

Climate change, along with human activity like water and air contamination, overfishing, rise in ultraviolet radiation levels, and pollution from resource extraction are putting additional pressures on Arctic’s vulnerable inhabitants.

latest posts
Coastwide
Satellite view of Hurricane Laura over the Gulf of Mexico in 2020. (NOAA/AP)