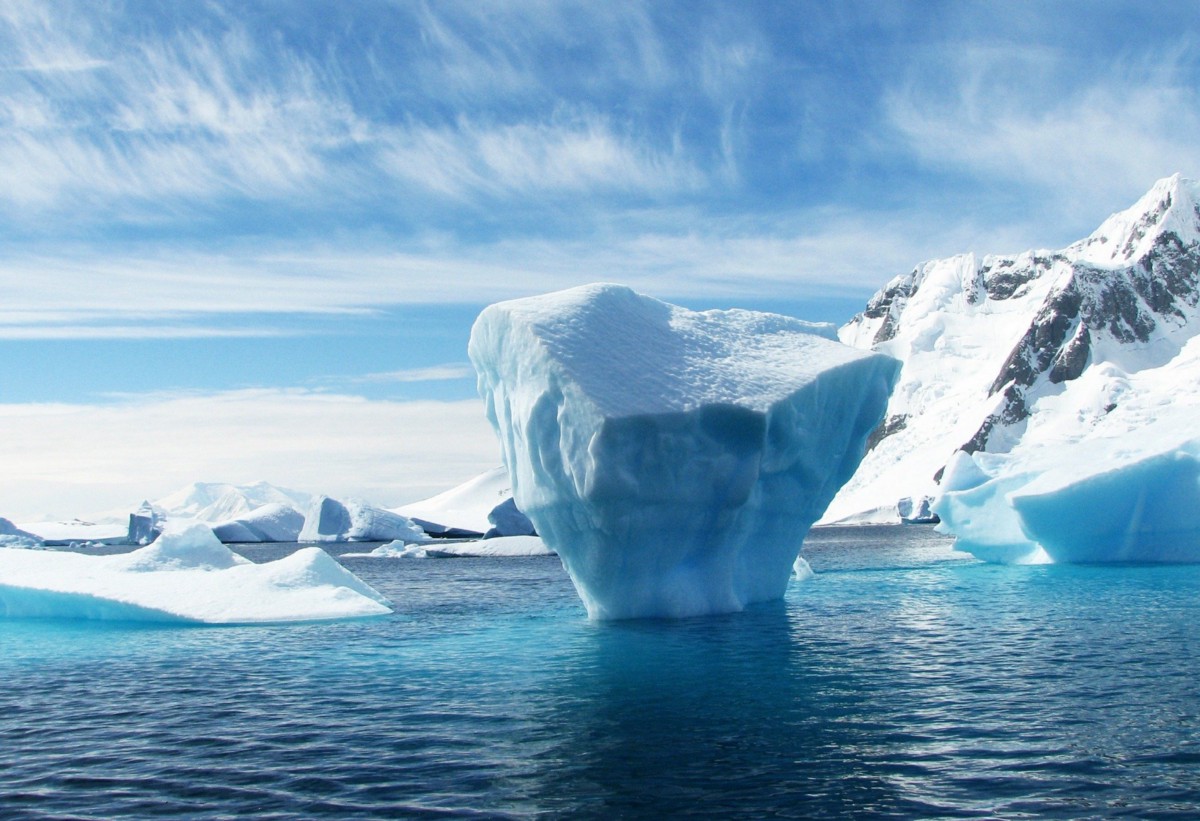 Vanderbilt University is sending three academics on a mission to establish whether the Arctic ocean has viable shipping routes, now that it’s melting.

So, as an unfortunate side effect of globalisation and increasing demand for just about every product and service the human race can think of, the climate is suffering. In fact, year-on-year, we’re having a progressively worse effect as the global population goes higher and higher. As a result, the term “global warming” has become one of the most important talking points of the century, to date. Now, with that warming, the icier regions of the world are starting to melt away ─ this is awful; however, there is one silver lining. Regions, like the Arctic, where ships couldn’t sail, are looking more traversable, which means there’s potentially a whole new shipping lane opening up or global supply chain managers ─ a quicker one too.

To determine whether the Arctic environment is a feasible new option for ship navigation, Hiba Baroud, assistant professor of civil and environmental engineering, and Ralf Bennartz, professor of earth and environment sciences, will be working in collaboration with Alice DuViver, a scientist at the National Center for Atmospheric Research (NCAR) to develop a risk-analysis framework. The academic trio has been awarded a National Science Foundation (NSF) grant to fund the project, and they’ll be focused on the economic and environmental tradeoffs between this new potential trade route and the ones already established in the southern hemisphere.

Back in 2016, the concept of ‘Navigating the New Arctic’ was on the National Science Foundation’s ‘10 Big Ideas’ list, because “Arctic change will fundamentally alter climate, weather and ecosystems globally in ways that we do not yet understand but that will have profound impacts on the world’s economy and security.” An accurate prediction, you might say.