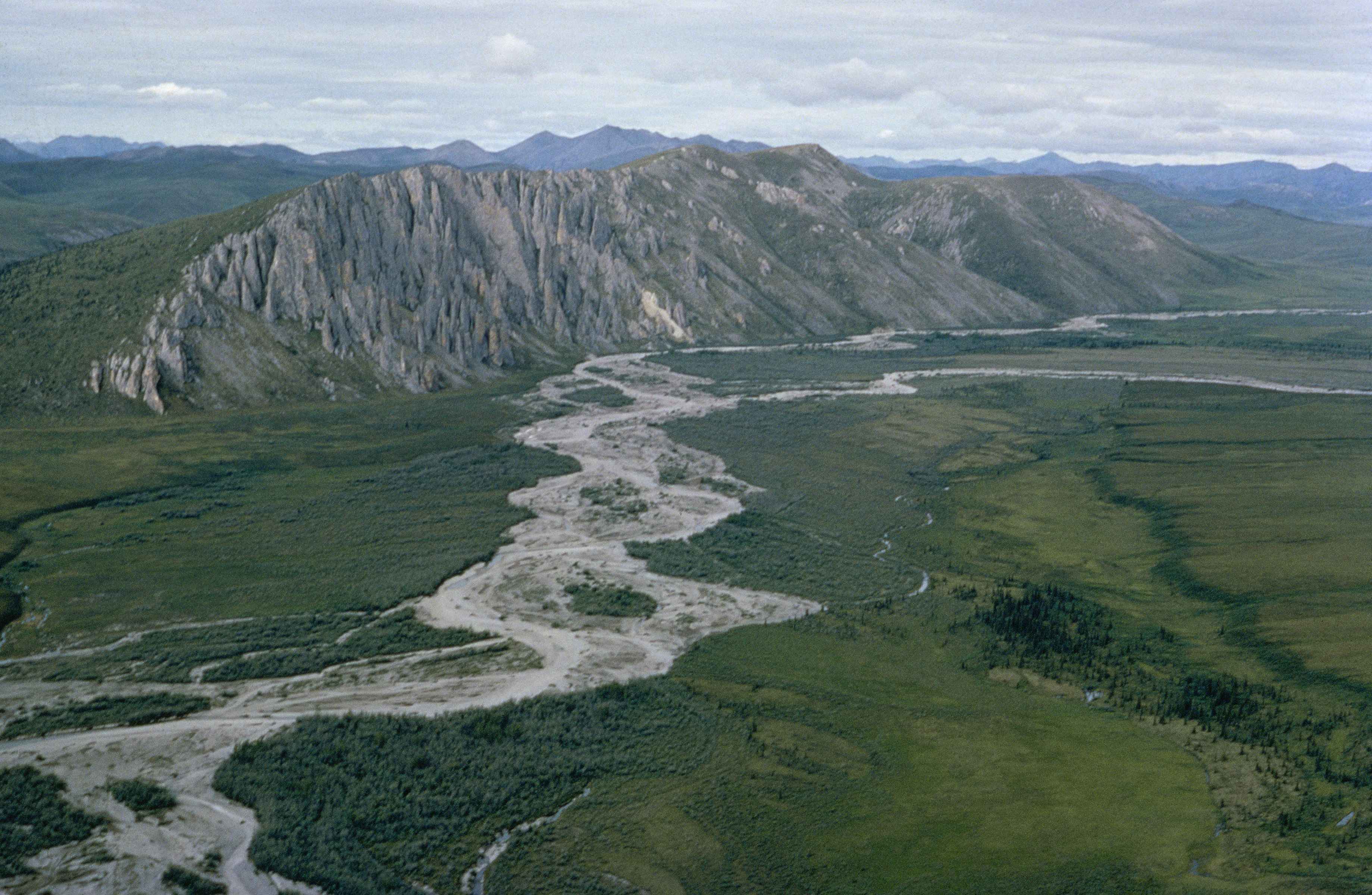 (Bloomberg) -- The Trump administration is advancing plans to auction drilling rights in the U.S. Arctic National Wildlife Refuge before the inauguration of President-elect Joe Biden, who has vowed to block oil exploration in the rugged Alaska wilderness.

The Interior Department is set to issue a formal “call for nominations” as soon as Monday, kick-starting a final effort to get input on what tracts to auction inside the refuge’s 1.56-million-acre coastal plain. The plans were described by two people familiar with the matter who asked not to be named detailing administration strategy.

Biden has pledged to permanently protect the refuge, saying drilling there would be a “big disaster.” But those efforts could be complicated if the Trump administration sells drilling rights first. Formally issued oil and gas leases on federal land are government contracts that can’t be easily yanked.

The U.S. Geological Survey has estimated the refuge’s coastal plain might hold between 4.3 billion and 11.8 billion barrels of technically recoverable crude. Yet it’s unclear how many oil companies would have the appetite to mount costly operations in the remote Arctic wilderness amid low crude prices, steep public opposition, and regulatory uncertainty. Major U.S. banks have sworn off financing Arctic drilling projects, and conservationists are also pressuring oil executives to rule out work in the region.

Environmentalists argue Arctic oil development imperils one of the country’s last truly wild places -- a swath of northeast Alaska populated by polar bears, caribou, and more than 200 species of birds.