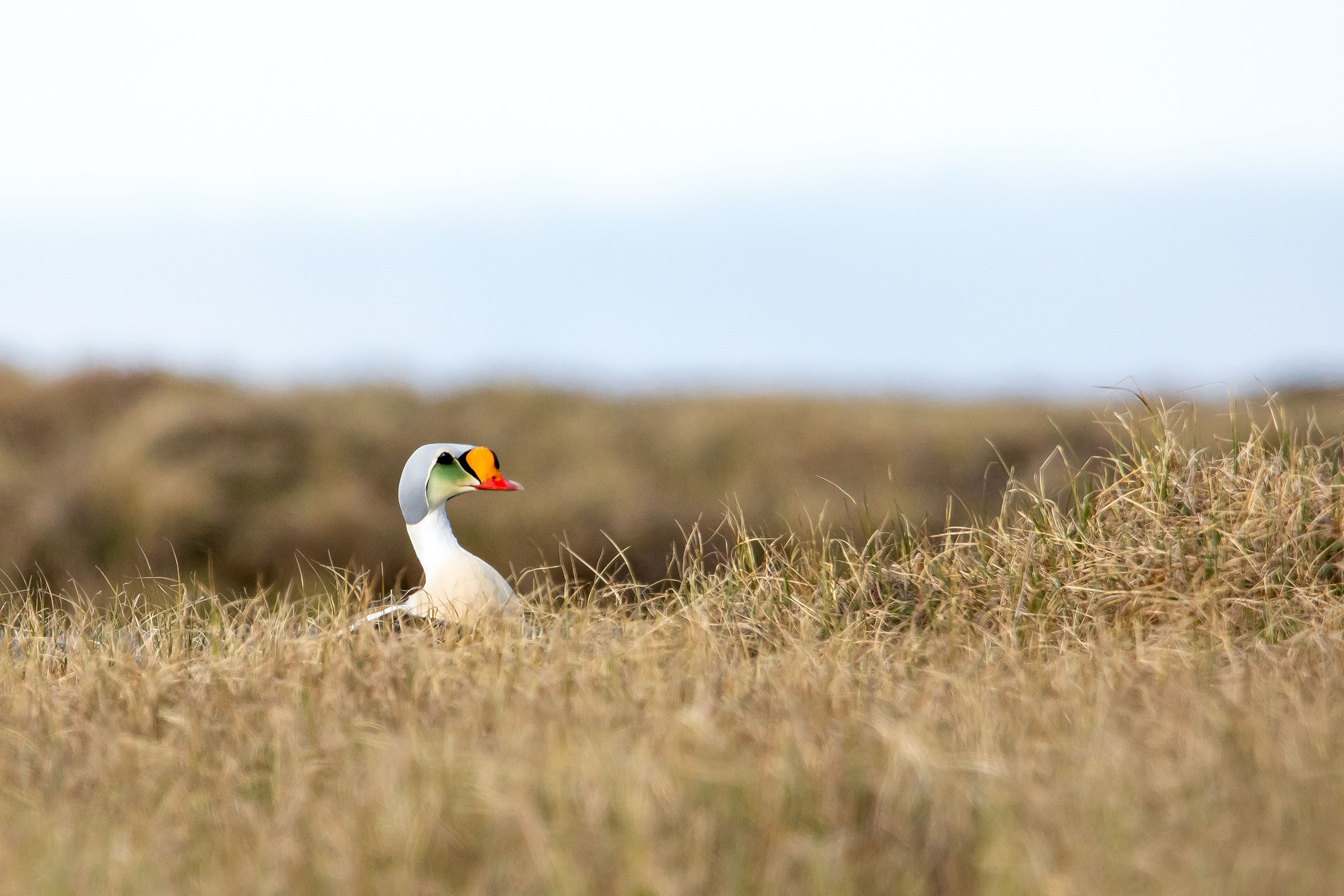 Last Friday afternoon, the U.S. Bureau of Land Management quietly issued a plan to allow 90,000-pound trucks to crawl across one of the most remote and intact ecosystems in the world to look for oil. This planned seismic survey is a key step in the Trump administration's ongoing effort to open the Arctic National Wildlife Refuge to drilling. But it's one that threatens lasting harm to polar bears, other wildlife, and the tundra itself, and the government is giving the public just two weeks, until November 6, to weigh in.

Seismic testing involves sending acoustic waves into the earth and analyzing the vibrations to create a three-dimensional underground map—a useful resource for oil prospectors. Proposed by the Kaktovik Iñupiat Corporation (KIC) with a contractor called SAExploration conducting surveys, the plan would send “thumper” trucks and other heavy equipment back and forth across the eastern third of the Arctic Refuge’s coastal plain, a delicate ecosystem that supports polar bears, musk ox, and millions of migratory birds. The plan proposes that 180 workers travel with the surveying equipment. Their camps will move every few days to remain close to work sites, likely causing additional damage to the tundra.

KIC wants to begin surveying in late December if tundra conditions are cold enough and continue surveying through the winter season, which the plan anticipates will end in late May. The BLM only gave the public a 14-day public comment period for the proposed plan of operations.