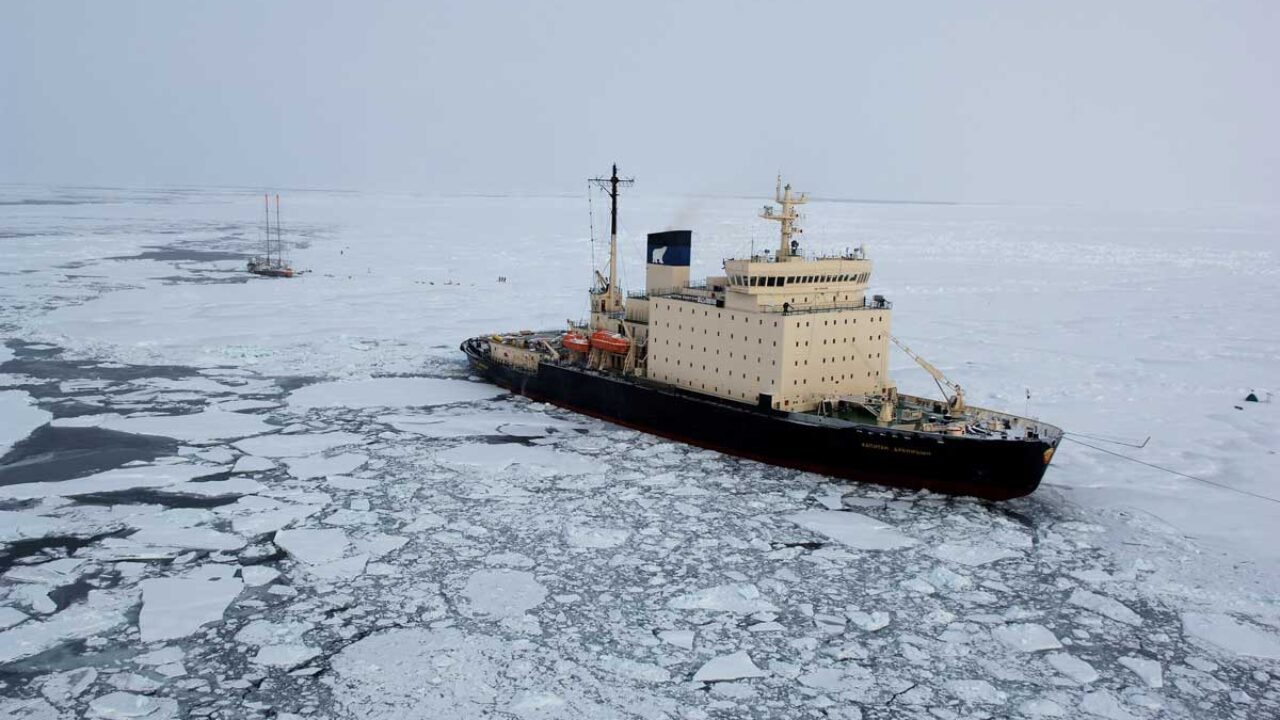 ARC - The Arctic Silk Road: Belt And Road In North Dimention. Fight For The North

Today the Arctic is one of the world’s key regions both economically and in terms of military security.

The melting of glaciers opens up not only previously inaccessible territories, but also prospects for global economic and geopolitical rivalry in the Northern hemisphere with the main players of North Europe (Norway, Finland, Denmark), Russia, the United States, and China. Article emphasized that the development of the Arctic opens up new trade routes, new zones of influence and billions of dollars in profits. It is the warming of the planet that is largely responsible for this change in thinking, and with polar ice diminishing at a record rate, greater arctic activity could be upon us very soon. But as there are multiple national claims on polar territory, there are also numerous legal issues to be worked out. The author underlines that the favorable geographical significance and resource potential of the region make the Arctic one of the key maritime links of the Chinese Belt and Road initiative, as well as titbit for Russia’s ambitious on building Arctic infrastructure and important part of world’s North transshipment waterways.

The Arctic represents much more than a new transportation frontier, however; it is also rich with hydrocarbons and a variety of mineable ores. It is therefore no surprise that at least five northern nations are laying claim to the area. The author  examines the economic issues that motivate much of this new interest in the most remote northern region on earth. Main opportunities and challenges in inter-states cooperation in the region are analyzed.

Today the Arctic is a theatre of four major areas with contradicting and overlapping claims. Each of the disputed areas is holding large resource deposits (be it marine biota, hydrocarbons, other minerals and precious metals, on land or offshore seabed) and has also extensive geopolitical meaning to the parties (including control of possible transport routes). Generally, the Arctic Five (Russia, USA, Canada, Sweden, Norway) have preliminarily agreed on the demarcation lines, by establishing more than half of potential EEZ.