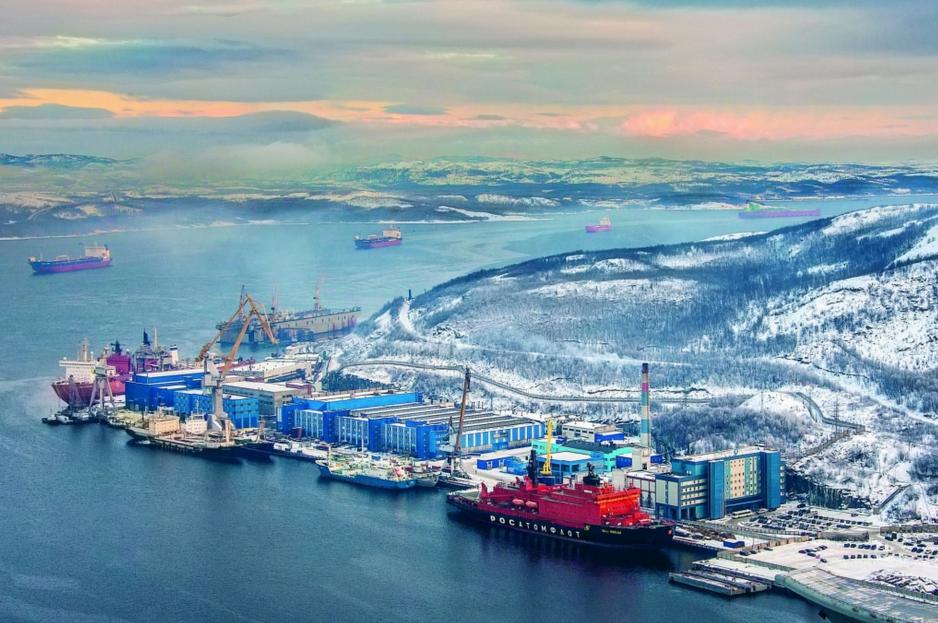 Two Russian vessels have collected new data in the Arctic Ocean between Canada, Greenland and the North Pole - far from Russia’s existing claim

It happened between August and October last year. Through several days, Russia’s large nuclear icebreaker “50 Let Pobedy” (50 Years of Victory) plowed through the polar sea ice between the North Pole and the northernmost reaches of Greenland and Canada. The speed most likely is no more than 3-4 knots.

Despite the climate crisis, the ice in this region can still be several years old, thick as a man is tall and tougher than oak.

The icebreaker systematically clears open tracks in the ice in honor of the vessel trailing it, the “Akademik Fedorov”. The lesser, but ice-enforced vessel methodically sucks up data about the seabed with an advanced multibeam echosounder embedded in its hull.

Onboard the ship Russian technicians, if they do what they have done before, translate the data into colourful computer-visuals of the seabed’s majestic contours.

Focus is on the Lomonosov Ridge, the impressive subsea mountain range that runs from Russia across the North Pole and onwards towards Greenland and Canada. The ridge pushes 3700 meter tall peaks upwards from the seabed which is otherwise flat as a pancake, and the nature of the connection between the ridge and the landmasses at either end will determine who has the rights to what the seabed may hide of oil, gas and minerals.