Arctic & Antarctica
Scientists fear a planned hunt for oil on the Arctic National Wildlife Refuge this winter could harm female polar bears and their newborn cubs that live along the southern edge of the Beaufort Sea. STEVEN KAZLOWSKI/MINDEN PICTURES 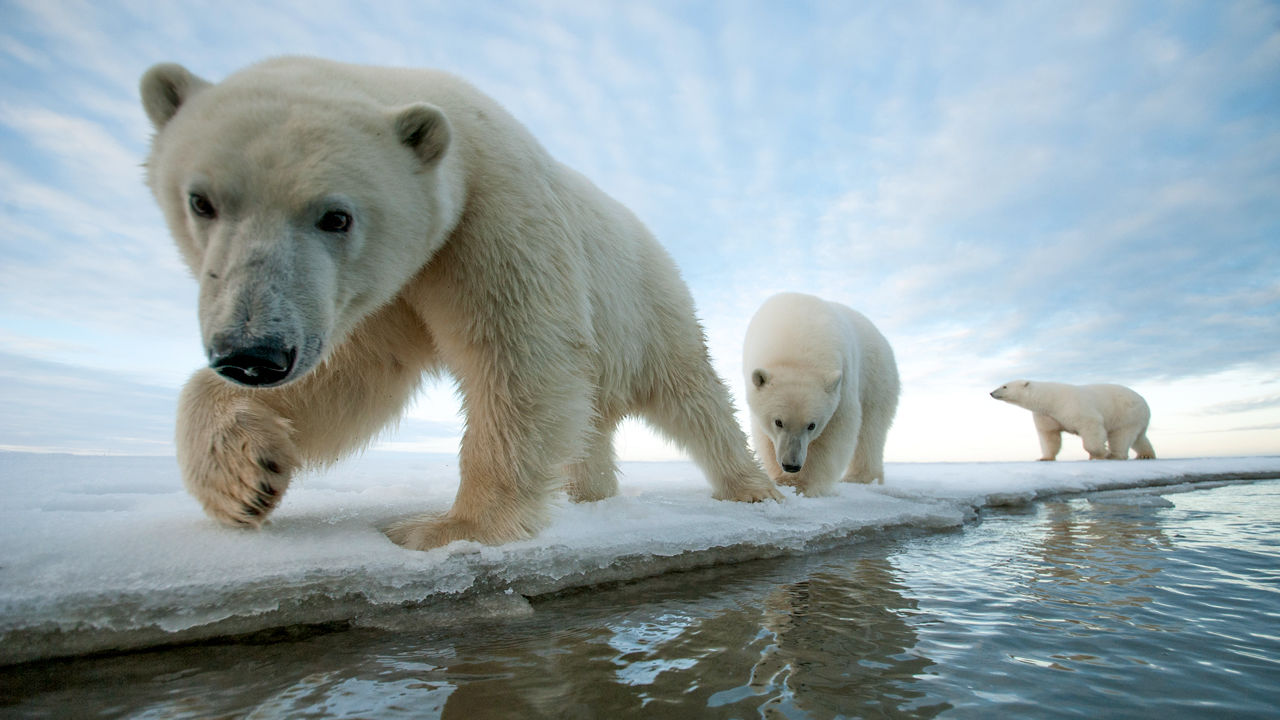 A plan to crisscross parts of the Arctic National Wildlife Refuge with earth-shaking machines that help map underground oil formations is drawing criticism from scientists who study the remote Alaskan wilderness.

Two federal agencies in recent weeks have issued preliminary decisions concluding that the work, which will span 1400 square kilometers, poses no significant risk to the landscape or animals living there, including federally protected polar bears. The decisions are part of a fast-paced push to launch oil exploration inside the refuge in the waning days of President Donald Trump’s administration.

But some scientists argue there is too little research to support that conclusion, and note that similar mapping techniques used in the area in the past created scars on the landscape that have lasted for decades. They fear the new exploration could damage an extensive area of tundra and harm hibernating polar bears.

The 6000-square-kilometer coastal plain of the Arctic refuge has been the subject of a decadeslong struggle between oil industry backers and environmentalists. The vast, largely untouched landscape is home to polar bears and the Porcupine caribou herd, an important source of food and culture for native peoples there. It also harbors an estimated 10.4 billion barrels of oil. In 2017, the Republican-controlled Congress authorized oil extraction there for the first time.

The proposed seismic exploration, which could begin in January 2021, is a crucial step in helping oil companies pinpoint the size and location of oil reserves. Vehicles that look like a crossbetween a bus and a bulldozer would traverse the frozen tundra in a rectangular grid pattern 200 meters by 400 meters. The machines are designed to shake the ground. The tremors reflect off buried geologic formations, creating acoustic patterns that can reveal what’s below, much like radar.