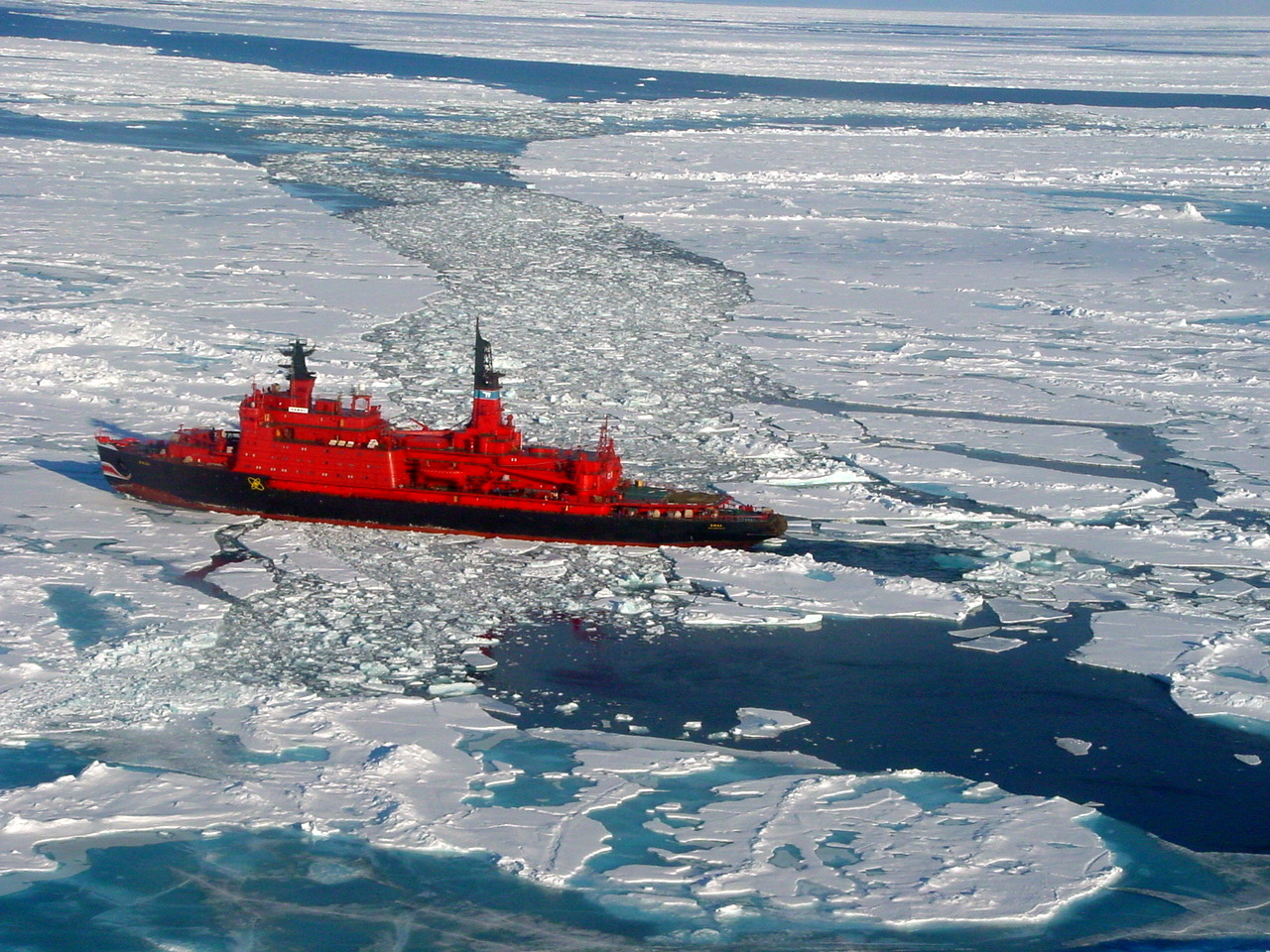 While global headlines continue to focus on Russia’s “aggressive postures” against Ukraine, Moscow seems to be slowly and steadily playing its geopolitical game in the Arctic, by emphasizing the importance of the accessibility to Arctic ports and further developing the shipping lanes of the Northern Sea Route (NSR), connecting the Pacific and Atlantic.

With the active support of China in this game, Russia is now wooing Japan and South Korea, with the obvious aim of weakening the US plans in the construct of the Indo-Pacific.

As luck would have it, the Russian game-plan has got a further boost with the recent week-long jam of the Suez Canal that began on March 23, when the ultra-large Golden-class container ship Ever Given (weighing 250,000 tons), en route from Malaysia to the Netherlands, ran aground cross-ways, resulting in the lodging of the massive vessels along both embankments of the waterway.

It is said that every day the blockage costs the global economy approximately $9.6 billion.  Besides, as the Suez Canal serves as the main transportation route for hydrocarbons being shipped from the Middle East to the European Union and the United States, the blockage of the tankers temporarily raised global oil prices and bred uncertainty among investors.‍

Russia defines the Northern Sea Route as a shipping lane from the Kara Sea to the Pacific Ocean, specifically running along the Russian Arctic coast from Kara Gates strait between the Barents Sea and the Kara Sea, along Siberia, to the Bering Strait.

The Northern Sea Route has a number of alternative passages and routes between Novaya Zemlya and the Bering Strait.

The NSR is expected to give Russia enormous strategic and commercial benefits. For instance, as compared to the Suez Canal route, the estimated shipping through the NSR will reduce the distance between Shanghai and Rotterdam (Europe’s largest commercial port in the Netherlands) by almost 2,800 nautical miles or by 22 percent. This route is also likely to reduce the transportation cost by 30 to 40 percent.