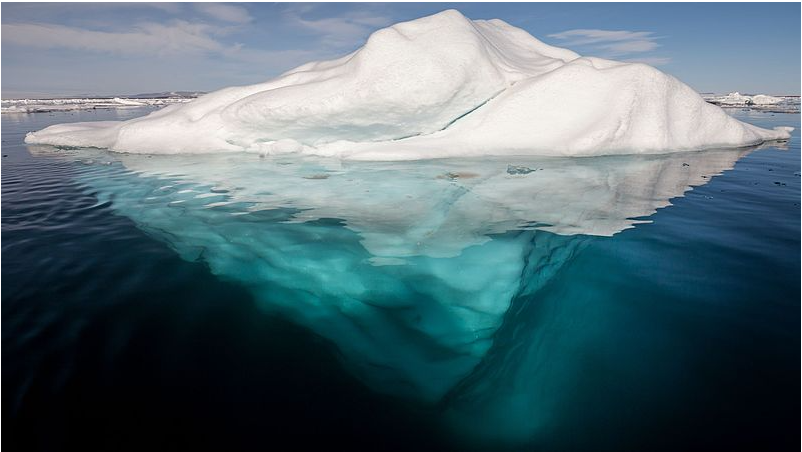 Each December since 2006, NOAA has pulled together Arctic experts to summarize the state of the high-latitude environment in the context of relentless human-caused warming. This year’s 15th annual Arctic Report Card doesn’t exactly give the region a failing grade, but it does stress that high northern latitudes are on a dangerous track.

Released on Tuesday, December 8, as part of the annual fall meeting of the American Geophysical Union (in this year of COVID, a remote meeting), the report portrays an Arctic that continues to get less cold, less icy, and less reliable.

One telling example: In October 1988, the United States and Russia teamed up to rescue three whales trapped in fast-growing near-shore ice just off the coast of Utqiaġvik (Barrow), Alaska. What became known as Operation Breakthrough captured headlines across the world and inspired a 2012 film, “Big Miracle.”

On October 7, 1988, the day an Inupiaq hunter discovered the trapped whales near Point Barrow, the Arctic had 8.35 million square kilometers of sea ice. On the same date in 2020, the Arctic’s sea ice extent was 4.57 million sq km – down by more than 45%.