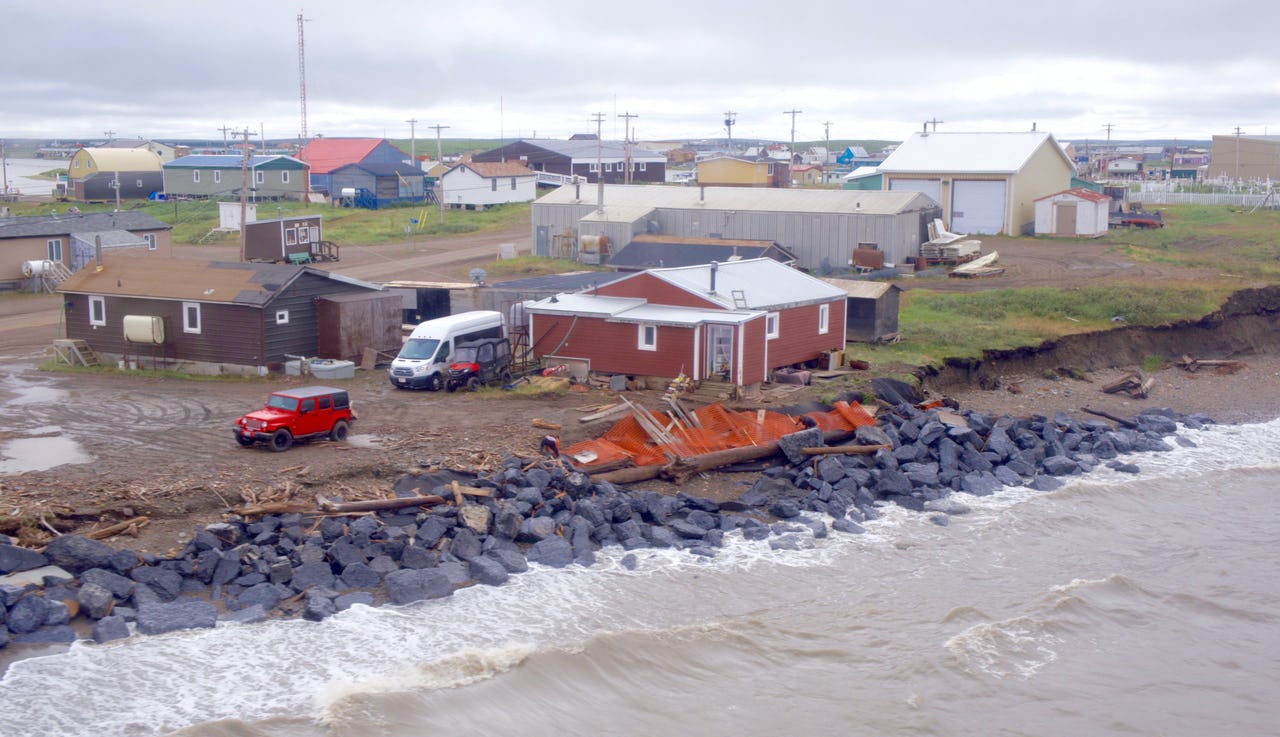 Permafrost thaw is one of the world’s most pressing climate problems, already disrupting lifestyles, livelihoods, economies, and ecosystems in the north, and threatening to spill beyond the boundaries of the Arctic as our planet continues to warm.

To examine the effects of permafrost degradation, and increase our understanding of what this phenomenon means for the future of the region (and the world), The Arctic Institute’s new two-part permafrost series aims to analyze the topic from scientific, security, legal, and personal perspectives. The second installment of our series features eight new articles on permafrost degradation and its effects on Arctic life, research, and the world at large. But before, check out the seven articles from our first installment, starting with the Intro.

The sandhill cranes were obliviousto the destruction. About 500 metres from their tundra nest on Pelly Island in the Northwest Territories, a chunk of cliff four storeys high crashed into the ocean, sending the odour of broken earth and sulphur into the spray. The massive block of frozen mud and ice toppled so fast a group of scientists working nearby on the island’s shore didn’t have a chance to yell “Holy crap!” before it bombed the Beaufort Sea. But the sandhill cranes didn’t seem to notice, continuing their calls amid the rumble from the falling cliff.

If the catastrophic erosion of Pelly Island is an indication, climate change smells like brimstone and sounds like fury. Many of us living far from the lacy coastline of the Beaufort Sea are a bit like the sandhill cranes, however: too distant to hear the roar of fragmenting land masses, too distracted to grasp the unravelling of the western Arctic. But the frozen ground that since the last ice age has propped up the land of the Inuvialuit and the Gwich’in peoples in this vast region is thawing, leaving open wounds on the tundra and crumbling cliffs on the coast.