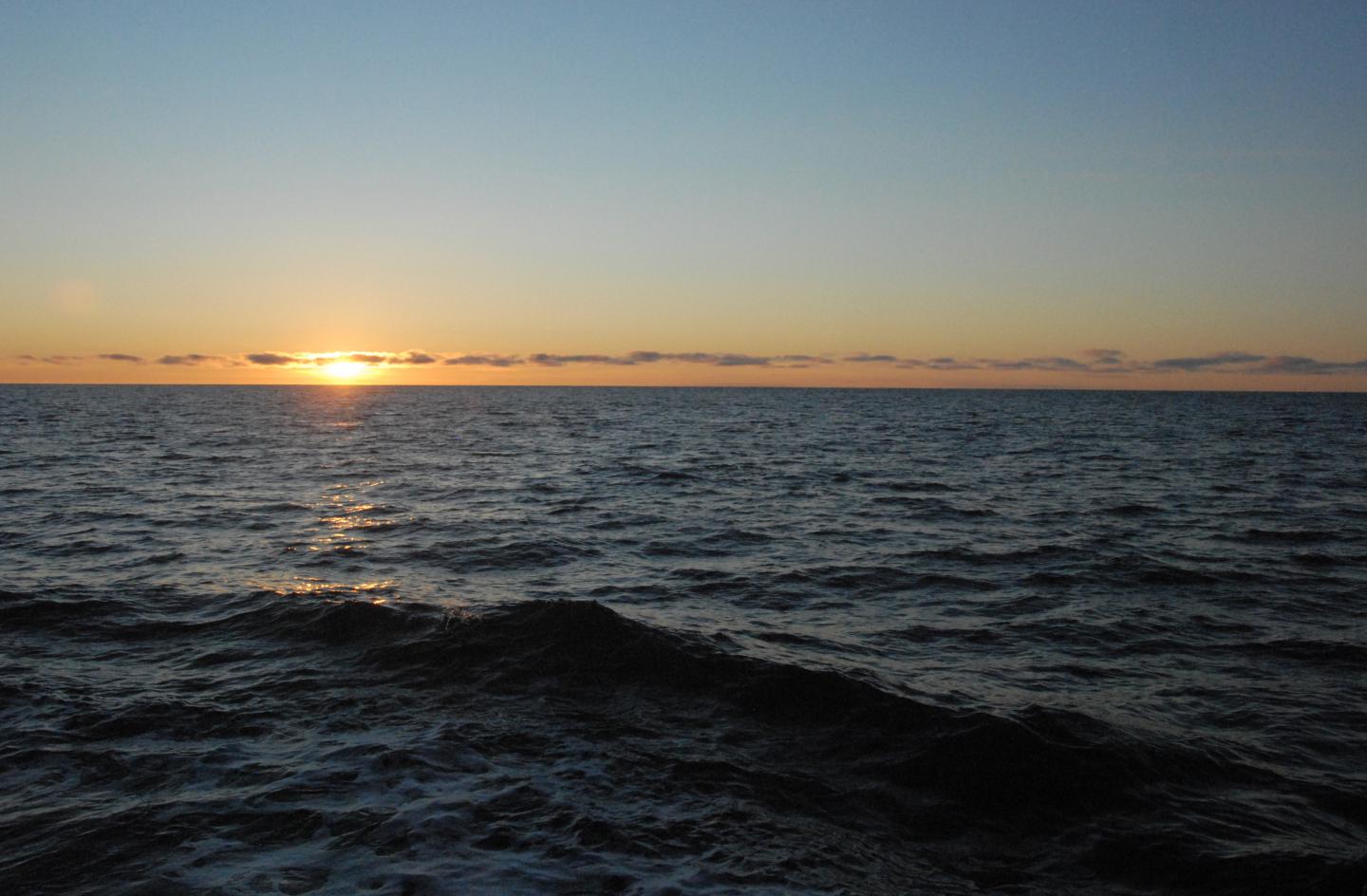 Arctic researchers Jacqueline Grebmeier and Lee Cooper have been visiting the Bering and Chukchi seas off Alaska for nearly 30 years, collecting information about the biological diversity of the watery world under the sea ice to understand how marine ecosystems are responding to environmental changes.

This year, a late-season research cruise in October revealed a surprise. At a time of year when an ice-breaking ship is usually required to get them to some of the data-gathering outposts, scientists found nothing but open water and an unusually active ecosystem.

"The water and air temperatures were warmer, and we had ecosystem activity that normally doesn't occur late in the season," said University of Maryland Center for Environmental Science Research Professor Jacqueline Grebmeier, chief scientist on the research cruise and a national and international leader in Arctic research.

Grebmeier and Cooper were part of a small team of researchers from the University of Maryland Center for Environmental Science, the University of Alaska Fairbanks, and Clark University that completed an unusual late-season Arctic research cruise due travel challenges presented by COVID-19 pandemic. They found an ecosystem--expected to be powering down to low-level winter activity with sea ice forming--to be still active, likely due to unseasonably warm ocean temperatures. Sea ice formation was still a number of weeks away.

"2020 turned out to be the second lowest minimum sea ice extent, meaning that sea ice retreated back closer to the North Pole," Grebmeier said