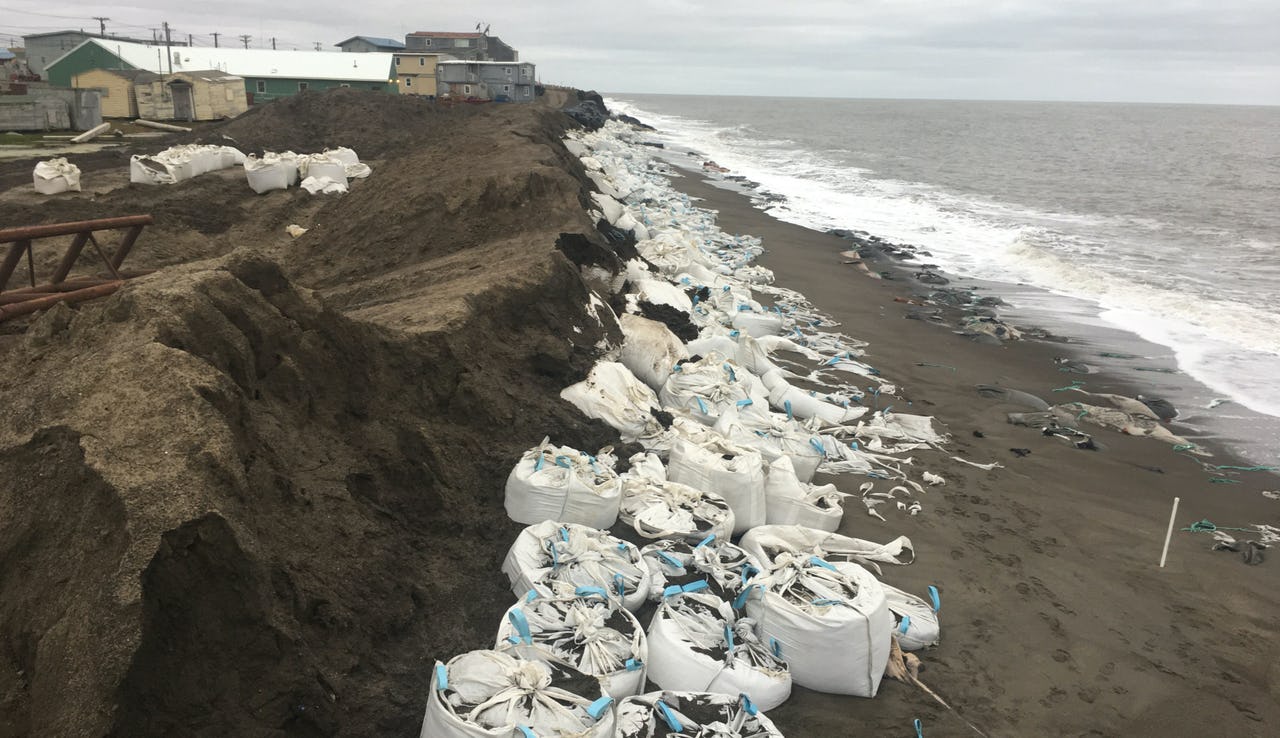 Permafrost thaw is one of the world’s most pressing climate problems, already disrupting lifestyles, livelihoods, economies, and ecosystems in the north, and threatening to spill beyond the boundaries of the Arctic as our planet continues to warm.

To examine the effects of permafrost degradation, and increase our understanding of what this phenomenon means for the future of the region (and the world), The Arctic Institute’s new two-part permafrost series aims to analyze the topic from scientific, security, legal, and personal perspectives. The second installment of our series features eight new articles on permafrost degradation and its effects on Arctic life, research, and the world at large. But before, check out the seven articles from our first installment, starting with the Intro.

The Arctic is currently experiencing rapid widespread environmental upheaval driven by climate change that is unprecedented on a millennial timescale. Thawing permafrost and accelerated coastal dynamics are disrupting existing natural and built environments and threatening communities, industries, and cultures in circumpolar countries. Such rapid change also affects our ability to defend and secure the Arctic and its Peoples. Permafrost, ground material that remains at or below 0°C for at least two consecutive years, is a critical component of the cryosphere and the Arctic system. Now, permafrost is warming at increasing rates. Figure 1 shows the rapid warming trends measured in permafrost at six Northern Alaska locations over the past four decades. Widespread degradation of permafrost has already caused significant damage to infrastructure throughout the Arctic, creating a diverse and widespread engineering challenge.