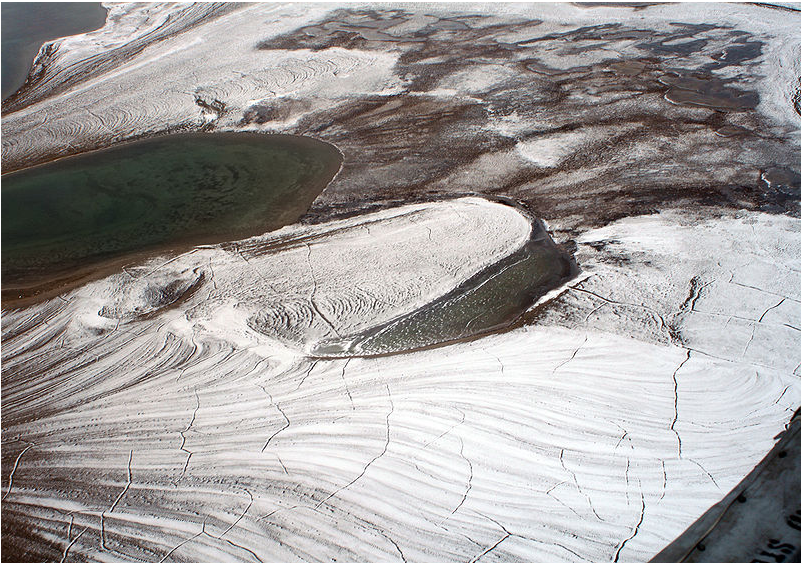 Frozen Arctic soils are set to release vast amounts of greenhouse gases to the atmosphere as they continue to thaw in coming decades.

Despite concerns that this will fuel future global warming, the scale and speed of this important climate process remain uncertain.

To help address this knowledge gap, ESA-funded researchers have developed and released a new permafrost dataset - the longest, satellite-derived permafrost record currently available. Covering 18 million sq km, northern hemisphere permafrost areas have been warming since the 1980s, according to the Intergovernmental Panel on Climate Change's latest report on oceans and cryosphere.

The total carbon released each year may rival present-day emissions from all EU countries by the end of the century - and are expected to amplify future climate change.

The new 21-year satellite-derived record details the annual changes to the northern hemisphere permafrost soils from 1997--2018. This is the longest satellite permafrost record currently available and extends the time-series by seven years. Long-term satellite-derived records such as these are a key tool to evaluate and improve global climate models and confidence in the predictions of both future emissions and change.

Permafrost cannot be directly observed from space. Instead, the research team, led by Annett Bartsch from B.geos, combine global satellite data products for land surface temperature and land cover with in situ measurements and the ERA5 climate reanalysis to generate a picture of the permafrost ground conditions.