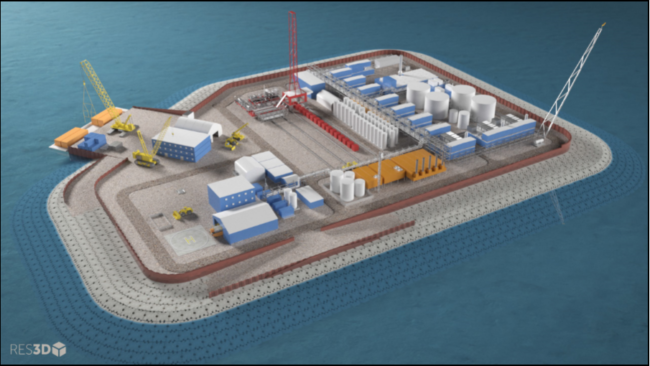 The Ninth Circuit Court of Appeals rejected the Trump administration’s approval of the Hilcorp Liberty project and its plan to begin the first oil and gas production in federal Arctic waters.

The three-judge panel on Monday ruled that the October 2018 approval for Hilcorp to build an artificial island for oil production in Alaska’s Beaufort Sea should have gotten more scrutiny from the Bureau of Ocean Energy Management for its greenhouse gas emissions and climate impact. The court also found the U.S. fish and Wildlife Service underestimated the projects impact on the polar bear population.

Coming in the final weeks of the Trump presidency, the decision is a blow to administration and energy industry goals of opening more offshore and Arctic areas for production.

“In the face of a worsening climate crisis, the federal government should not be in the business of approving irresponsible offshore oil development in the Arctic,” said Jeremy Lieb, a lawyer with the legal foundation Earthjustice, which sued the agencies on behalf of Center for Biological Diversity, Friends of the Earth, Greenpeace, Defenders of Wildlife and Pacific Environment. “The world cannot afford to develop new oil prospects anywhere, but especially in the Arctic where warming is already taking such a significant toll.”

The court ruling kicks the permitting study back to BOEM for reconsideration. Houston, Texas-based Hilcorp says the Liberty field “is the largest undeveloped, light-oil reservoir on the North Slope, with an estimated 80-150 million barrels of recoverable oil.”