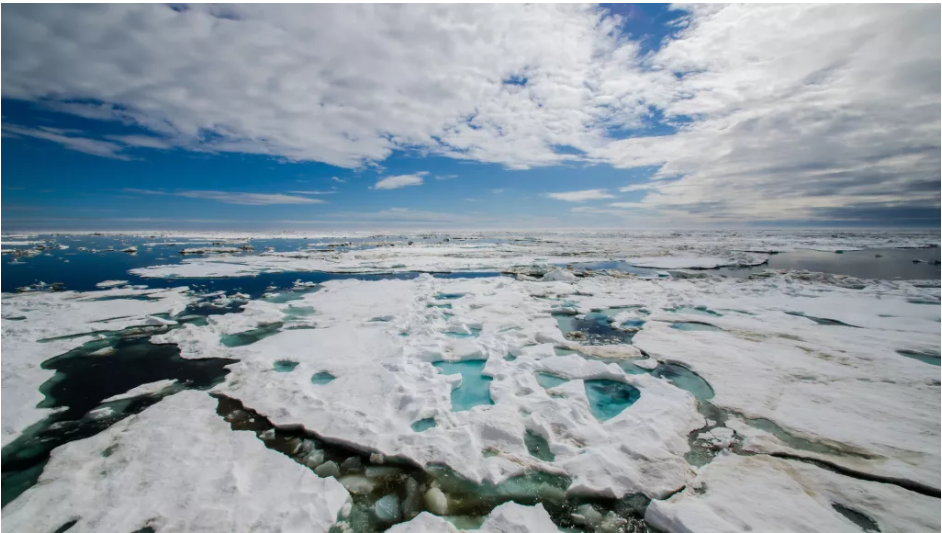 ARC - Dramatic Transformation of the Arctic Landscape May Be Permanent

And that transformation may be permanent, researchers said on Tuesday (Dec. 8) at the annual meeting of the American Geophysical Union (AGU).

The Arctic has warmed and melted at an alarmingly accelerating pace over the last 15 years, and the impacts are accumulating so rapidly that "there's no reason to think that in 30 years anything will be as it is today," Rick Thoman, an Alaska climate specialist with the International Arctic Research Center (IARC) at the University of Alaska Fairbanks (UAF), said at the conference, held virtually due to the COVID-19 pandemic, on Tuesday.

For the last 15 years, the Arctic Program at the National Oceanic and Atmospheric Administration (NOAA) has released the Arctic Report Card (ARC), a yearly summary of the northern region's current environmental status. The ARC has documented shifts across this vulnerable region as Earth warms, and has outlined repercussions for ecological systems, weather patterns and human communities.

This year's news was not good: June snow cover across the Eurasian Arctic was at its lowest in 54 years; coastal permafrost erosion is increasing; and glaciers and ice sheets in Greenland continued a trend "of significant ice loss," according to the report.