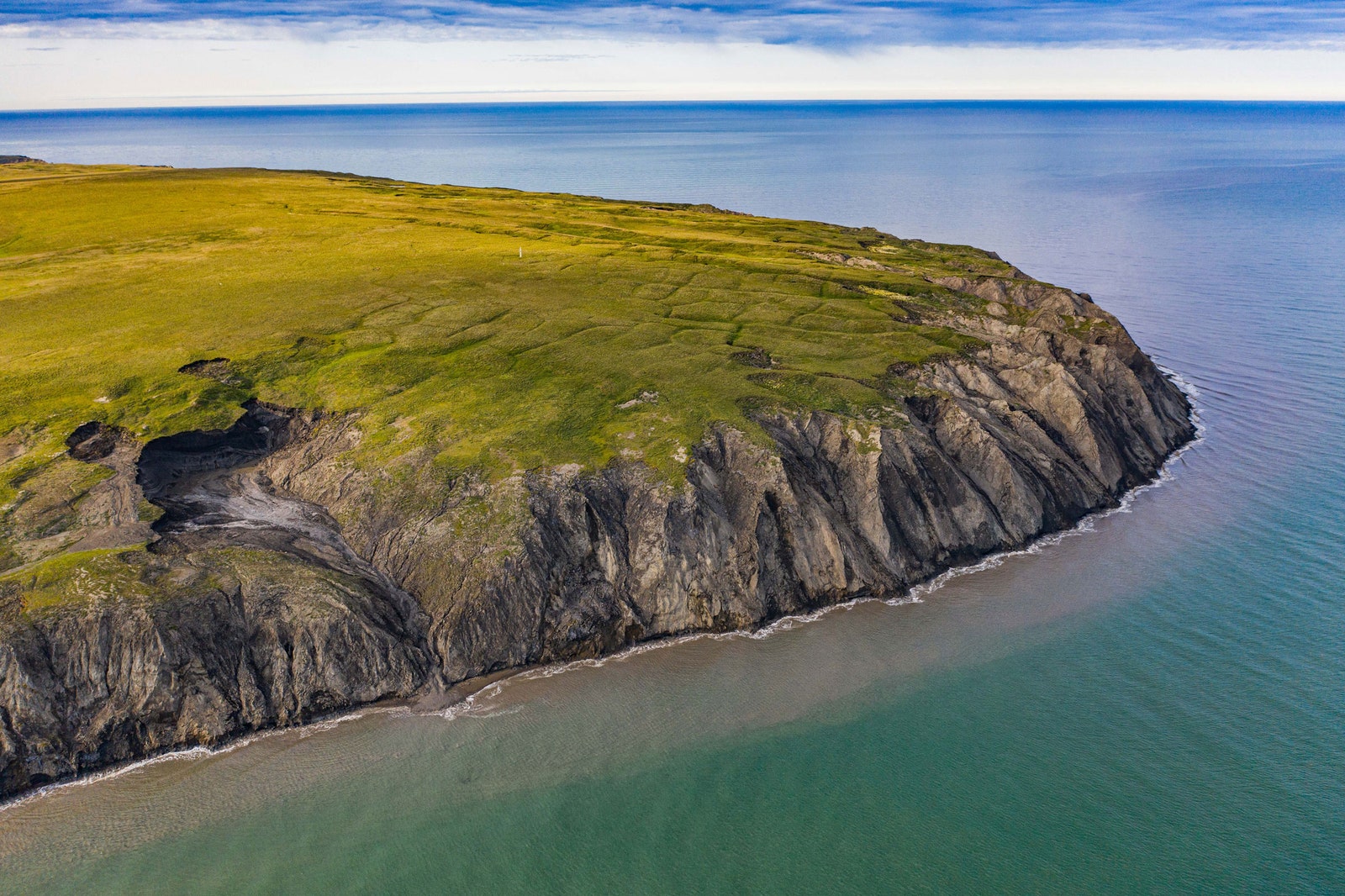 ARC - Beautiful Yet Unnerving Photos of the Arctic Getting Greener

Using tricked-out drones, scientists are watching vegetation boom in the far north. Their findings could have big implications for the whole planet.

THE ARCTIC IS getting greener, and it’s about as pretty as you might expect—vast stretches of coastal land positively glowing against cobalt seas. But all that green is in fact an alarm: Vegetation is growing more abundant as this region warms twice as fast as the rest of the planet. Northern landscapes are undergoing massive change, with potential consequences not just for the Arctic itself, but the world as a whole.

One group of researchers has been on a multiyear quest to understand that change on a fine scale. They’re combining satellite data, quadcopter measurements, and good old boots-on-the-frigid-ground fieldwork. We’re talking about labor like measuring individual leaves on plants to determine how much they’re growing, year after year. “So it kind of scales up from all of these little dramas of individual plants playing out, that then influence which plants exist on the landscape,” says Jeffrey Kerby, an ecologist at Aarhus University in Denmark and coauthor of a new paper from the team. “And when you spread that out over a huge area, it can have very consequential impacts on the carbon cycle.”

That’s because perhaps a third of the carbon stored in the soils of the world is in the Arctic permafrost—essentially frozen dirt. Growing in that soil are mostly grasses and shrubs, none of which grow above knee height. But these scientists are finding that as the Arctic warms, the period between when the snow melts and when it returns is getting longer, so plants are greening up earlier in the year. Some are also growing taller.