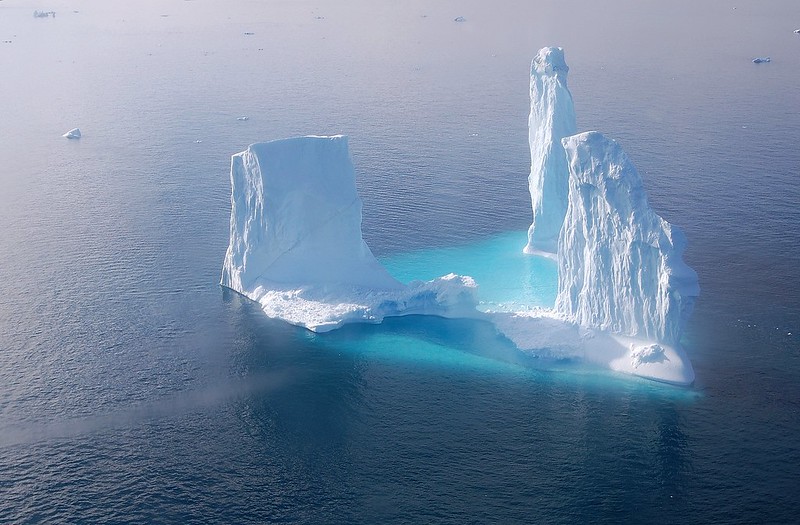 NOAA’s 2020 Arctic Report Card describes a region that is warming even more rapidly than scientists expected.

NOAA’s 15th annual Arctic Report Card, released December 8, 2020, catalogs the many ways that climate change has continued to disrupt the polar region this year, including the second-highest air temperatures and second-lowest summer sea ice, the loss of snow and extraordinary wildfires in northern Russia.

Rick Thoman, of the International Arctic Research Center, is one of three editors of this year’s report card. Thoman said in a statement:

Taken as a whole, the story is unambiguous. The transformation of the Arctic to a warmer, less frozen and biologically changed region is well underway.

First issued in 2006, the Arctic Report Card is a peer-reviewed compilation of observations and analyses of the current state of the Arctic environment from scientists and experts around the world. This year’s update consists of 16 essays by a team of 133 researchers from 15 different countries. Read the full 2020 Arctic Report Card.

NOAA listed some of this year’s significant findings:

– The average annual land-surface air temperature in the Arctic measured between October 2019 and September 2020 was the second-warmest since record-keeping began in 1900, and was responsible for driving a cascade of impacts across Arctic ecosystems during the year. Nine of the past 10 years saw air temperatures at least 1 degree C (1.8 degrees F) above the 1981-2010 mean. Arctic temperatures for the past six years have all exceeded previous records.