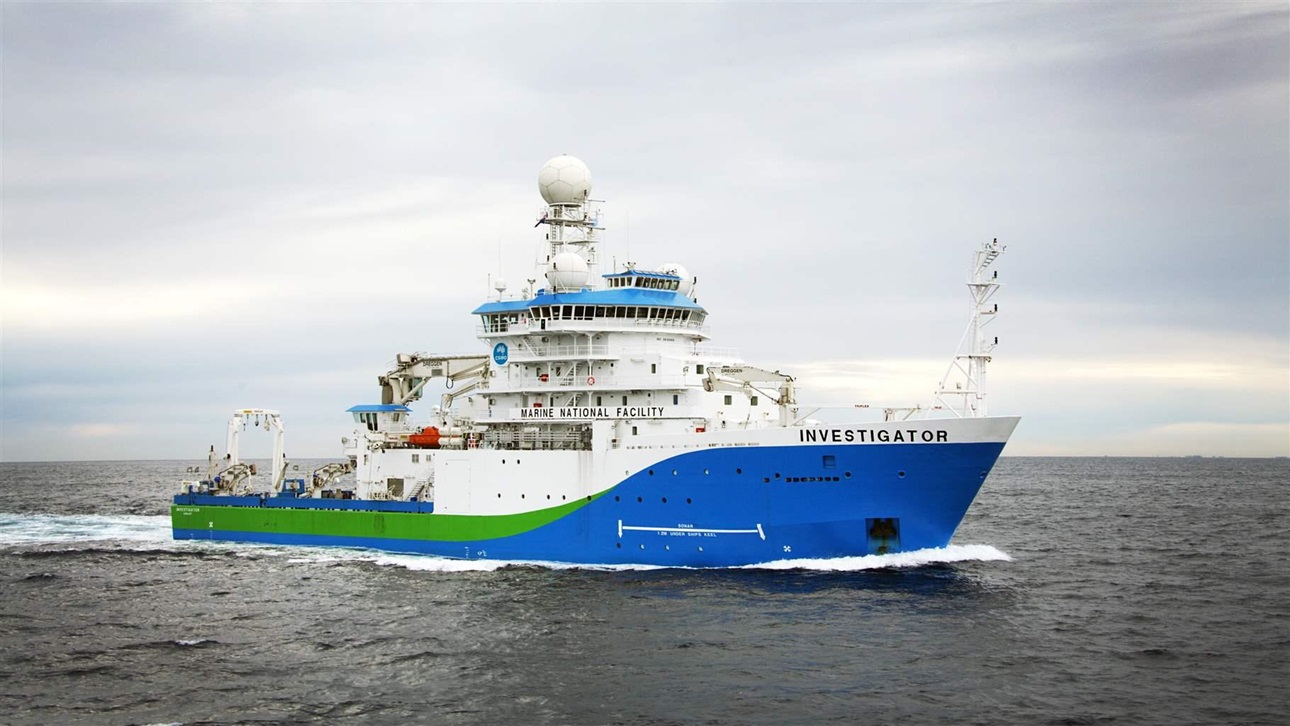 Status of krill around East Antarctica is critical to conservation policy

A team of 20 scientists from the Australian Antarctic Program left Hobart, Tasmania, today to spend two months working in the Southern Ocean off East Antarctica aboard the research vessel Investigator—one of the few research missions over the past year that haven’t been canceled because of the COVID-19 pandemic.

Their focus? Antarctic krill, which are the largest krill species globally. That puts them at the center of the Antarctic food web and makes them key players in the fight against climate change. But myriad stressors threaten krill, from warming waters and associated ocean acidification to concentrated industrial fishing in coastal areas in the Antarctic Peninsula—fishing that is harming krill predators, including penguins.

Over the next two months, the scientists onboard the Commonwealth Scientific and Industrial Research Organisation (CSIRO) research vessel will use acoustics, trawls, seabird and whale observations, oceanography, genetics, and, for the first time, specially designed underwater camera systems and deep sea moorings to study krill and their environment.

The voyage’s chief scientist, So Kawaguchi of the Australian Antarctic Division (AAD), said the team would determine how much krill—i.e., its biomass—lives in waters off Mawson research station in East Antarctica in an effort to ensure the sustainable development of a krill fishery in the region.