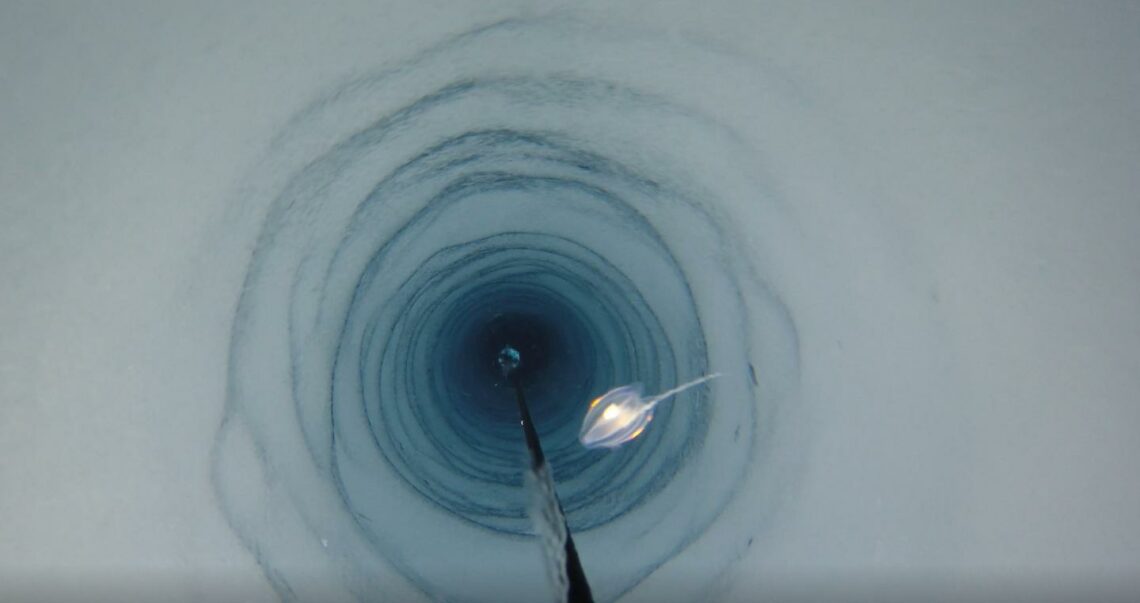 There's more life than we expected in the Antarctic.

When researchers are drilling almost one kilometer of ice, they’re not expecting to find all that much life. But in a recent survey in the Weddell Sea in Antarctica, they came across multiple life forms living in complete darkness, at temperatures of -2.2°C (28 °F)‍

“This discovery is one of those fortunate accidents that pushes ideas in a different direction and shows us that Antarctic marine life is incredibly special and amazingly adapted to a frozen world,” says biogeographer and lead author, Dr. Huw Griffiths of British Antarctic Survey.‍

Breaking all the rules

Antarctica is the world’s harshest continent, and yet life seems to find a way even in these conditions. Few creatures can survive in Antarctica in the first place, but to do it in such hellish conditions is truly stunning. This is the first study to find stationary animals attached to a boulder on the Antarctic seafloor, the authors say, and they’re “breaking all the rules.”

Researchers found several sponge-like species, including some species previously unknown to science. It’s very unlikely that they just got lucky and hit the needle in the Antarctic haystack — the one place where such animals happen to survive in these conditions. Instead, Griffiths says, there’s probably much more like this waiting to be discovered.