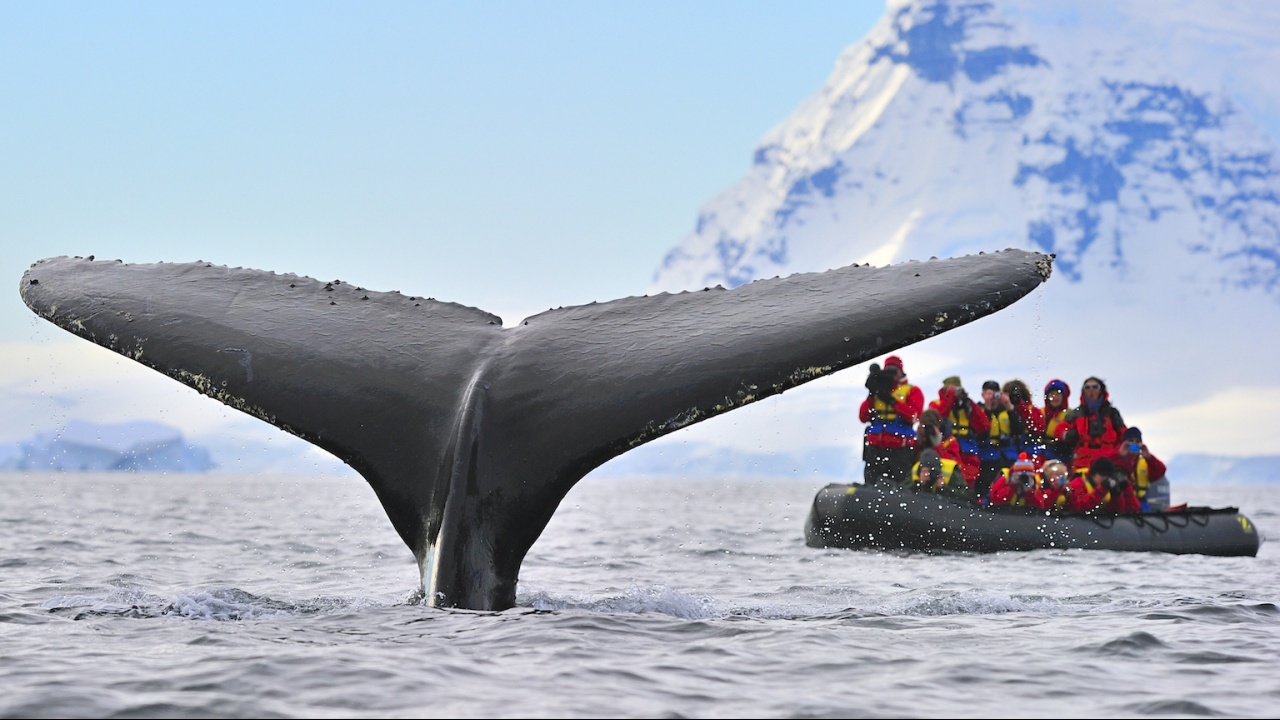 ANT - Protecting Antarctica from an invasion of non-native species

With more than 5,000 research stations, increased tourism, and a warming planet, it is becoming difficult to protect Antarctica from invasion.

Very few species call Antarctica home. Physically isolated from the rest of the world and home to frigid weather, the Antarctic peninsula is inhospitable to all but the most cold-hardy species.

Considered by many biologists to be the last pristine wilderness left, the Antarctic’s unique isolation and extreme weather have sheltered it from human impacts that have largely devastated natural habitats in the rest of the world. However, the geographic isolation and extreme temperatures protecting Antarctica are under threat.

Climate change has taken Antarctica’s once intolerable climate and turned up the heat, with air and water temperatures steadily rising to levels that many more species find accommodating. With rapid ice shelf collapse, new benthic floor habitats are created, opening new territory for invaders. In this changing Antarctica, many more plants and animals could feasibly establish populations if they could make it across the water. And they can, with help from humans.

No amount of geographic isolation on Earth is a match for the combustion engine. Since the mid-1950s, human presence on the continent has grown rapidly. As we migrate to the continent for research and tourism, our ships and vessels bring along unknown passengers: microbes hitch a ride within our gut and waste, mice and plant seeds survive in food stores, and mussels cling onto the hulls of ships

The interactive effects of a warming climate and increased human activity to and from the continent are eroding Antarctica’s natural biological barriers. The result: more and more non-native species slipping through the cracks.

Antarctica’s indigenous species are used to being alone. With low diversity but high endemism, species are adapted to the singular climate and life on the continent and are no match for any outside competition. In what could be a perfect storm, non-native species have the potential to completely disrupt the last remaining wilderness on the globe — all because they hitched a ride with humans.

So far, 11 invertebrate species have been found in the Antarctic, including springtails, mites, and midges. Most have managed to establish small populations in the warmer parts of Antarctica near research stations. These species likely were transported to Antarctica by attaching to the ships that bring visitors, cargo, and supplies.

Fortunately, most of these species do not pose serious threats. Other non-native species have been seen on the peninsula but have failed to establish robust populations. The pervasive annual grass Poa annua had established a population on the continent, but it was eradicated. (However, small populations persist on King George Island.) Over 50 marine taxa have been observed on vectors such as ship hulls but have not created stable populations.

Even COVID made it to Antarctica

In such an extreme environment, many of Antarctica’s permanent inhabitants are microorganisms that can tolerate harsh conditions. Conservationists, in general, don’t pay much attention to microbes. Microbes, in general, tend to receive far less protection than large mammals or birds. But endemic microbes are at severe risk; each human passenger that travels to the continent houses millions of non-native bacteria.